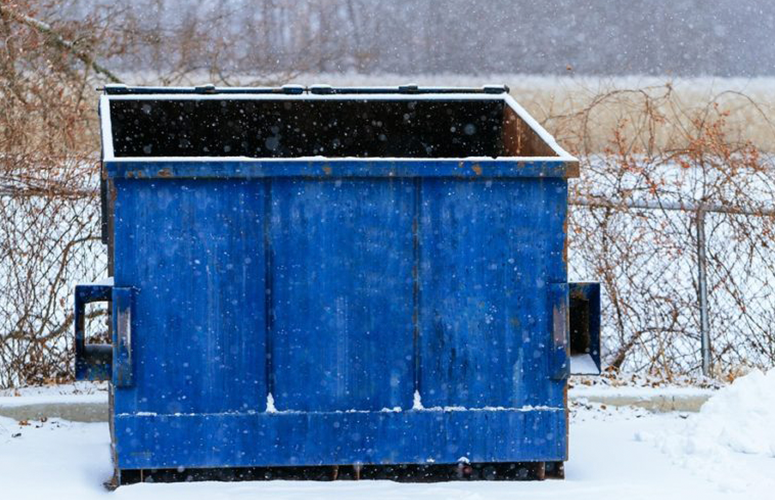 Found in a Dumpster

The family of 73-year-old, Ralph Ford, are suing Detroit-based memory care assisted living facility, St. Francis Nursing Center. Outside of which he died soon after he was found nearly froze to death in a dumpster while under the facility’s care.

Despite finding a resident almost froze to death, St. Francis Nursing Center’s promotional materials portray the care center as being a “safe, secure and nurturing environment”, with the capabilities to care for residents who “have tendencies to wander.”

Ford, who suffered cognitive and physical disabilities, was allowed to leave St. Francis Nursing Center. Due to a failure to enact simple safety procedures to protect him, the facility staff were unaware of his whereabouts until it was too late. Minimal industry standard safety measures such as active door alarms, monitored exits, and attentive bed checks at night were not practiced. A preliminary investigation into the facility indicates residents were regularly permitted to leave the facility to explore nearby dumpsters and bring back items to trade.

Ford’s niece, Carlas Parker, selected St. Francis Nursing Center because of its reported 24-hour security for her uncle; who because of other physical ailments, chronic obstructive pulmonary disease (COPD) and renal failure, needed more care than she was able to provide. These conditions ultimately made Ford even more susceptible to prolonged exposure to the frigid temperatures that claimed his life.

Attorney Mark Bernstein of The Sam Bernstein Law Firm, representing Ford’s family said, “Ralph Ford’s family entrusted his care and safety to this facility, and St. Francis Nursing Center failed him in the worst possible way. When care facilities fail our most vulnerable residents so profoundly, we must hold them accountable for their reckless abandonment of care so it doesn’t happen to anyone else.”

The suit charges that the facility and its operator are guilty of at least 19 negligent acts, in this case, leading to Ralph Ford’s death. The suit seeks damages, but Bernstein also believes this case serves as an example of how nursing homes and assisted living facilities nationwide should care for residents.