Cell Phone Safety and Its Impact 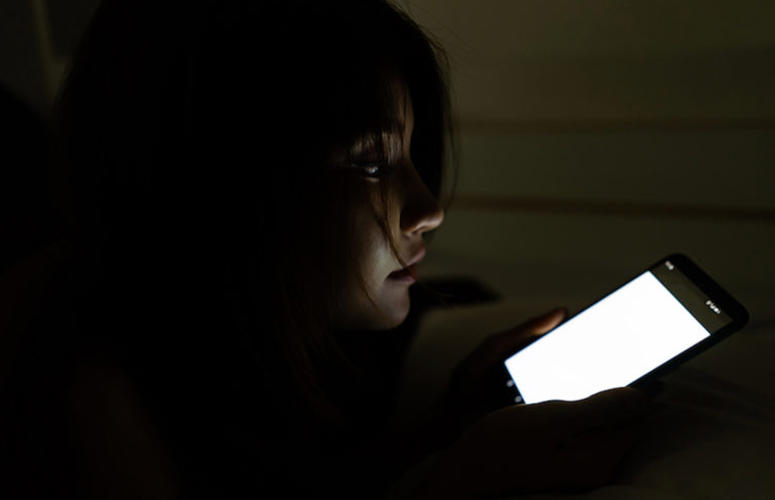 How safe is your cell phone? The debate is ongoing and worldwide. But it’s important to know that there are at least two different aspects of cell phone safety. The first, the environmental impact and health impact associated with production and disposal are known and accepted as fact. The second, the health impact on the user is not quite as clear.

Less than one billion people had cell phones in 2000, today the number is over six billion active users. Cell phones contain toxic elements. A lot of them. These include lead, mercury, chromium, nickel, beryllium, antimony, arsenic, and tantalum. Mining of some of these elements has caused significant social and environmental damage in Africa.

Ninety-six percent of Americans have cell phones and over 130 million are thrown away each year in the US alone. The electronic waste business, or e-waste, is a growing global industry. But cell phone salvage and recycling pose serious health and safety risks for the workers involved. Risks include brain damage, headaches, vertigo, nausea, birth defects, diseases of the bones, stomach, lungs, and other vital organs, and disrupted biological development in children. These are a result of exposure to heavy metals, dioxin emitted by burning wires insulated with polyvinyl chloride, flame-retardants in circuit boards and plastic casings, and poisonous fumes emitted while melting electronic parts for precious metals.

Determining the health risks for the cell phone user is more complex. We all know the dangers of texting or talking on the phone while driving can cause car accidents. Another hazard is that cell phones emit radiofrequency energy, a form of non-ionizing electromagnetic radiation. This damages the body by being absorbed in the tissues closest to where the phone is held.

The amount of radiofrequency energy to which a cell phone user is exposed depends on the technology of the phone, the distance between the phone’s antenna and the user, the length and type of use, and even the user’s distance from cell phone towers.

The National Cancer Institute reports that studies to date are murky and have not shown a consistent link between cell phone use and cancers of the brain, nerves, or other tissues of the head or neck. Research is needed to be proactive of changes in cell phone technology and the new uses of cell phones.

However, a recent report in Psychology Today states that health agencies throughout the European Union have issued warnings, based on the scientific studies that say we should worry about cell phone risks. They include not just two kinds of brain cancer, but also salivary gland tumors, migraines, vertigo, impaired cognitive ability, and behavioral problems in children. Some countries, including France, have taken a “better safe than sorry” approach and prohibited use of cell phones by children six years old or younger, as well as marketing of cell phones targeted to those 12 and younger.

Despite the U.S. government’s view that cell phones pose no danger, researchers agree that a majority of people have been using them for less than a decade. If there really is a cumulative risk to using a mobile phone, it’s possible that users won’t be aware of it until it’s too late — just as it took doctors decades to connect cigarette-smoking with lung cancer. A senior scientist at the Environmental Working Group, Olga Naidenko, says, “We all wish we’d heeded the early warnings about cigarettes. We think cell phones are similar.”

With the age of cell phone users getting younger each year, the concern of cumulative effect is a real one. The National Cancer Institute suggests the following for cell phone safety: