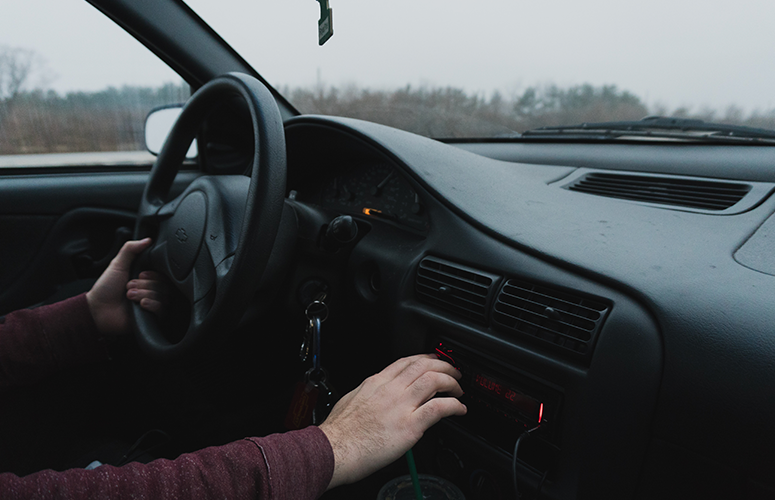 Recently, comedian Tracy Morgan was seriously injured and another comedian was killed when the vehicle they were riding in was struck on the New Jersey turnpike. Since then, Morgan has filed suit against the truck driver’s employer, the national retailer Wal-Mart, for causing the trucker to drive on a dangerously low amount of sleep.

In the suit, the plaintiffs argue that the retailer should have known the driver had been awake for more than 24 hours, and should not have been driving under those conditions.

In the case where the driver is an independent contractor who does not work for the company (they provide him or her with no benefits, makes no deductions from their paychecks for federal or state taxes, etc.) the driver of the vehicle (or the independent trucking company) is responsible for accidents rather than the company who has contracted the driver. Again, the independent-contractor driver or company carries the relevant insurance.

Of course, it’s not always so clear out there on the roads. Both trucking arrangements are mitigated by the “scope of employment.” Someone driving a truck that is part of a food distributor’s fleet is generally covered for accidents in traffic, but not necessarily if they are driving the company truck off the day’s routes for personal business. Determining the scope of employment requires one to examine individual working arrangements (the amount of liberty accorded to the driver to determine his or her own schedule, what kinds of other duties the employer asks the driver to do which are outside the regular scope of work and the driver’s intentions).

National Sleep Foundation studies have revealed that 60 percent of adult American drivers reported driving while drowsy and a third of that number, more than 100 million people, admitted to falling asleep behind the wheel. Of that number, 13 percent have fallen asleep while driving more than once a month and a further 4 percent have reported having an accident or near-accident as a result.

If you have been in an accident with a commercial vehicle where the driver’s fitness (due to lack of sleep or other factors) may have been impaired, contact a lawyer at The Sam Bernstein Law Firm at (888) CALL-SAM for more information.