U.S. Lags Behind Rest of World in Reducing Highway Deaths 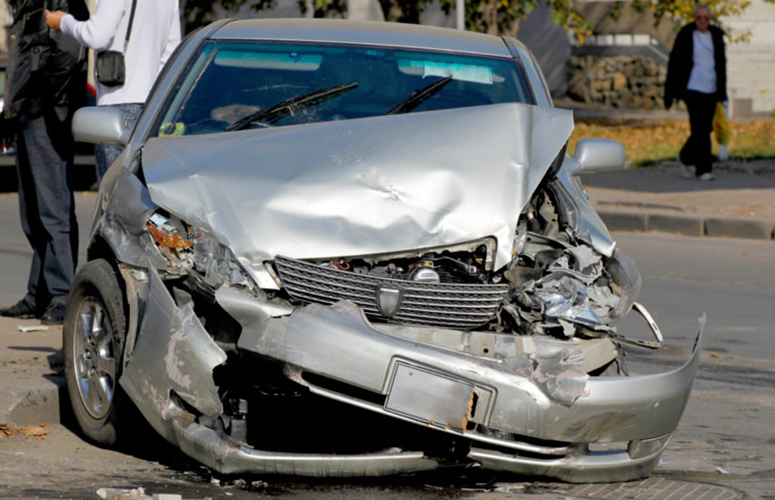 While the United States can boast impressive progress in many areas, reducing national highway deaths is not one of them. In fact, while the rest of the world has been working to reduce traffic fatalities over the past few decades with considerable success, the United States has fallen significantly behind. According to the New York Times, our vehicle fatality rate is about 40% higher than the rate in Canada and Australia. A statistic made more disturbing when coupled with the fact that U.S. traffic deaths in 1990 were about 10% lower than those in both of the countries compared above.

More people die in car crashes each year in the United States than in other high-income countries, according to a 2016 report from the Centers for Disease Control and Prevention (CDC), which called the situation a “serious public health problem”. Motor vehicle crashes remain a leading cause of death for Americans aged 1–54 years. More than 2 million nonfatal injuries and 32,000 deaths occur each year, higher than the number of people who are killed by guns.

Researchers Juha Luoma and Michael Sivak, of the University of Michigan Transportation Research Institute, found the main mistakes made by U.S. drivers are alcohol-impaired driving, exceeding posted speed limits, and a failure to wear seatbelts. They discovered that 15%, or one in seven, U.S. drivers do not wear seatbelts despite the fact that some type of mandatory seat belt law exists in every state aside from New Hampshire.

Another contributing factor included a greater number of younger drivers in the U.S. While the minimum age requirement for a driver’s license in the U.S. is 16, it is 18 in Sweden and the Netherlands, and 17 in the U.K. Additionally, they found Americans drive more frequently and cover greater distances than drivers in other countries. Americans also depend more heavily on personal vehicles and less on carpooling and public transportation.

What Can Be Done

“Until the laws change or driverless vehicles become more prevalent, private citizens who drive motor vehicles on a regular basis have to become more careful,” says Mark Bernstein of The Sam Bernstein Law Firm. “We can buckle up our seat belts, put our phones away, obey the posted speed limit, and call a friend or an Uber if we’ve had one too many drinks.”

Despite the utmost precautions, accidents happen. If you or a loved one has been hurt in a motor vehicle crash, call us immediately. We have the expertise and experience to evaluate your case and help you obtain the compensation you and your family deserve.

Call 1-800-CALL-SAM today for a free and confidential consultation.