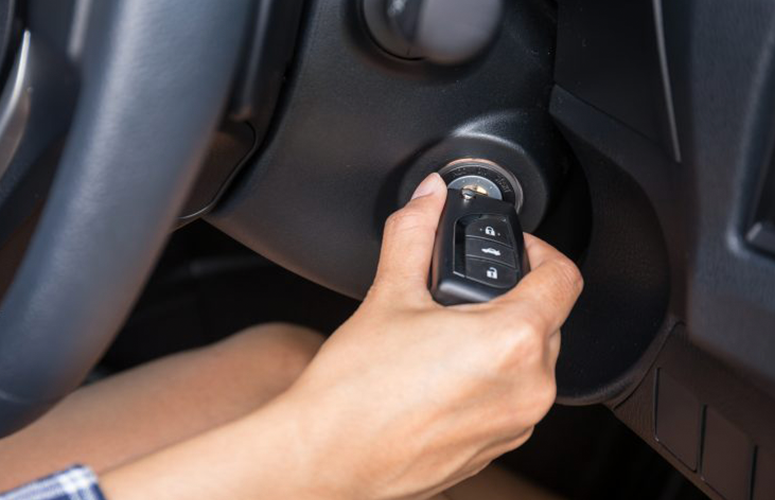 After declining to hear a case regarding liability for faulty ignition switches in certain General Motors cars, the U.S. Supreme Court has provided an opportunity for claims arising from deaths and injuries that occurred before the automaker declared bankruptcy in 2009.

The issue revolves around a defective ignition switch that was mostly used in small cars such as the Chevrolet Cobalt and Saturn Ion, which were produced in the early 2000’s. This defect caused the ignition key to move to the off position while the car was moving, causing the car to stop mid-motion and disabling the brakes and airbags. An estimated 124 deaths and hundreds of injuries have been attributed to the faulty switch. More than 2.5 million older GM cars were finally recalled in 2014 as the result of the defect.

Citing the company’s awareness of the faulty ignition switches, the U.S. 2nd Circuit Court of Appeals overturned a previous ruling by a bankruptcy judge and ruled that GM is responsible for the deaths and injuries that occurred prior to its bankruptcy filing. The earlier ruling had protected GM from certain lawsuits because it technically became a new company as a result of the post-bankruptcy reorganization. Companies filing for Chapter 11 bankruptcy are traditionally protected from product liability claims for accidents that occurred prior to declaring bankruptcy, a protection commonly known as a “bankruptcy shield.” In this instance, the appeals court ruled that the bankruptcy shield did not apply to GM because the company knew about the defective switches for more than ten years and failed to disclose this to the bankruptcy court.
“This should serve as a warning to other companies who think they can shield themselves from responsibility by declaring bankruptcy,” said Mark Bernstein of The Sam Bernstein Law Firm.

While GM has already paid out more than $2 billion in penalties and settlements involving cases related to this ignition switch, they may soon be faced with a wave of new lawsuits, as well as the resuscitation of previous unsettled claims, from hundreds of victims across the country. At least one class action suit regarding the diminished value of the cars as a result of the faulty ignition switches is also in process. The automaker could be facing billions of dollars in liability for new and previous claims.

“When people are killed or injured because of a manufacturer’s negligence, they are entitled to be compensated,” says Bernstein. “This ruling by the United States Supreme Court sends a clear message to corporations that they will be held accountable for their actions despite their attempts to avoid responsibility.”