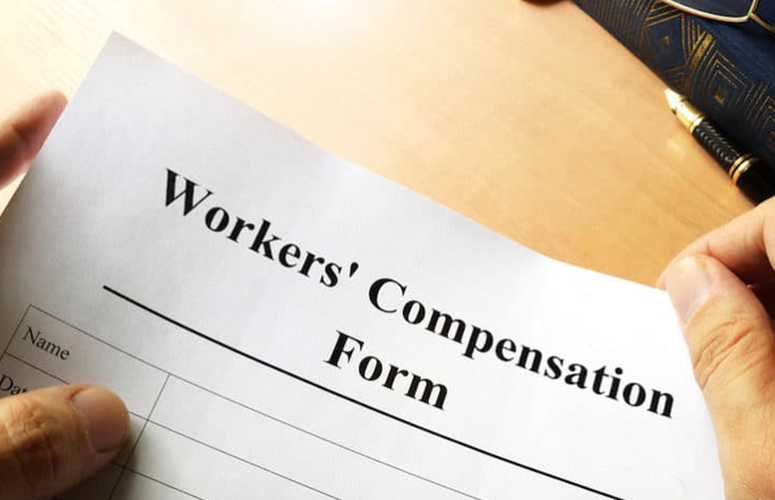 Workers’ Compensation in Michigan is what many call a “grand bargain” between employers and employees.

Employees forego their right to sue employers when the workers have been injured on the job, and in return, their medical treatment is paid for, and they are compensated for lost wages while they recover from their injuries. It’s a system that for more than 100 years has worked fairly well for employers and employees alike. But this spring, some major changes are coming to Workers’ Compensation, and you need to make sure your physician –and your lawyer — are aware of them.

At the end of 2011, the Michigan Legislature made some sweeping changes to the state’s Workers’ Compensation system, including adopting an “evidence-based medicine,” or EBM standard.

Supporters say it will get rid of junk science. But what about a standard of care that has been long accepted in the medical community?

Some long-accepted standards are going to be called into question by EBM. The National Association of Workers’ Compensation Judiciary April 2013 newsletter cites a presenter at the 2013 American Bar Association conference on how EBM has penetrated the claims process:

“[R]equests for workers’ compensation treatments are funneled from adjusters into internal medical decision-making processes. The treating physician conclusions and treatment proposals are subjected to an analysis to determine if they are conclusions based upon scientific testing and are ‘standard-based’ and reproducible. Authority-based opinions and conclusions are afforded less and less credibility.”

The presenter also described “instances in which EBM has been unable to substantiate long-held consensus of medical experts. She noted an example of low-sodium diets for hypertension patients. While virtually every physician will recommend a low-sodium diet following this diagnosis … medical science does not support that this is of any benefit to the patient.”

Critics of EBM say it will restrict your choice of doctors. We agree with the critics.

The way Workers’ Compensation exists now, according to the state website, you have the right to follow the advice of your personal physician, but if your doctor’s restrictions are different than those from the Independent Medical Evaluation, you risk losing your benefits if you follow your own doctor’s advice. The new EBM standard might increase the tension between the IME and your own doctor.

Though we agree that continuing treatment that isn’t scientifically supported is not in anyone’s best interest – not the injured person, nor the employer, nor the workers compensation system as a whole – we are concerned that EBM will restrict physicians who treat unique individuals who might fall outside the parameters of what’s average or standard. This interferes with the private doctor-patient relationship.

We also believe that the tension between EBM and physicians has the potential to increase litigation over workers comp claims, and no one benefits from more litigation.

How the changes will affect claims and litigation won’t be clear in the near future, though it’s likely that there could be an increase in litigation as injured workers are stuck between their doctors’ advice and the new guidelines. And what is clear right now is that it is crucial that your lawyer and your physician understand the new guidelines.