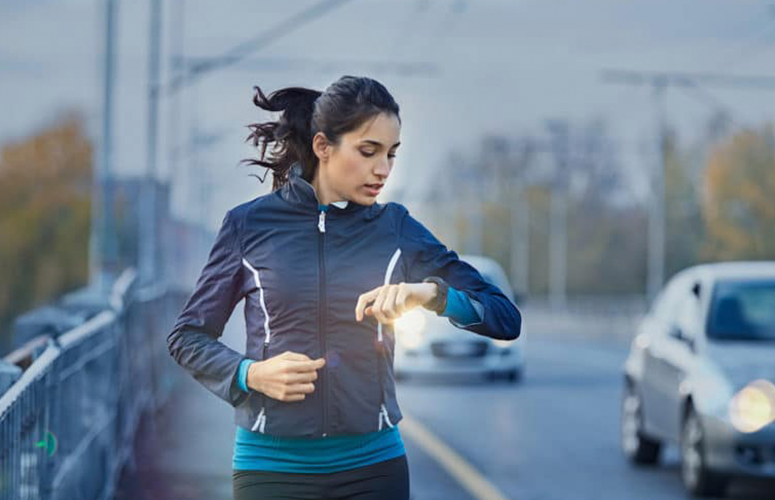 Summer is a prime season for lacing up our walking shoes and taking to the streets. Longer days and warmer weather lend themselves to extended evening strolls and lengthier jogs without the hazards of icy streets and early darkness. While a great form of exercise, walking has become increasingly perilous, according to a recent investigation by the Detroit Free Press/USA TODAY NETWORK. The research shows that pedestrian deaths have increased nationwide by 46% since 2009, with 6,000 pedestrian deaths in 2016 across the United States. In Michigan, 158 pedestrians died last year and 1,945 were injured.

This deadly increase was especially felt in the city of Detroit, where there were 29 pedestrian deaths in Detroit during 2016, comprising approximately one-fourth of the city’s 118 traffic fatalities that year. This was the highest per-capita death rate (34.5 per 100,000 residents) in the country for large cities between 2010 and 2016. In contrast, last year’s statewide pedestrian death count of 158 accounted for about 6.5% of the total number of traffic fatalities—1,028—during the same time period.

SUVs Cause More Pedestrian Deaths Than Other Vehicles

Investigators found that the increase in pedestrian deaths can be linked to the proliferation of SUVs on the road today. While SUVs are a popular choice for many drivers, they are also much deadlier to pedestrians than other passenger vehicles. In addition to being larger and heavier than most sedan-style automobiles, SUVs have higher blunt-nosed front-end profiles that are more likely to strike the head or chest of a pedestrian. These factors make it two or three times more likely that pedestrians and joggers who are hit by SUVs will die from their injuries.

Distracted Walkers and Drivers A Factor in Pedestrian Deaths

Distraction from cell phones or other electronic devices is a growing problem among drivers and walkers alike. When a driver or a pedestrian is distracted, accidents can happen; when neither party is paying attention, the likelihood of a tragedy increases significantly.

Safety Tips For Walkers and Joggers

“Walking is a great way to stay in shape, but pedestrians and drivers need to be extra careful, especially in busy areas,” said Mark Bernstein of The Sam Bernstein Law Firm. “Pay attention to the road, and avoid using your cell phone while walking or driving.” Accidents happen, despite the best safety precautions. If you or a loved one is injured in an accident, call us immediately. Our experienced auto accident attorneys will fight to obtain the compensation you and your family deserve. The law is complicated, but finding the right accident attorney is simple. Call 1-800-CALLSAM today for a free, no-obligation consultation. Do You Have a Case?