back to Case Types 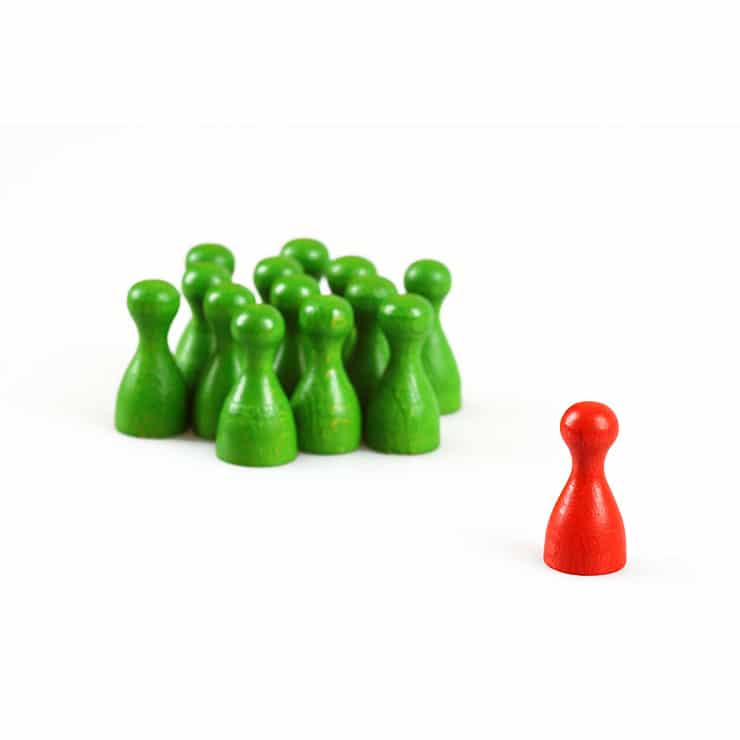 Under United States federal employment discrimination laws, employers are prohibited from discriminating anyone based on the following factors:

In addition to these protected classes, Michigan law also makes it illegal to discriminate against both physical and mental disabilities—as well as marital status, AIDS or HIV, weight or height, and a misdemeanor criminal record.

How Do I Know If These Discrimination Rules Apply to My Employer?

In What Areas of Employment Is Discrimination Prohibited?

Discrimination based on any of the above factors are prohibited in all of the following areas of employment:

Other discriminatory practices that are illegal under federal law include denying employment opportunities to someone due to a marriage to or any association with an individual of a particular religion, race, national origin or a person with a disability.  Under Title VII, it is further prohibited to discriminate based on participation in places of worship or schools that are associated with a particular ethnic, racial, or religious group.

If you have faced employment discrimination for any reason that is illegal under federal or Michigan state law, we want to help you fight back.

Do You Have A Case?

The following sections have more information on Job Discrimination: 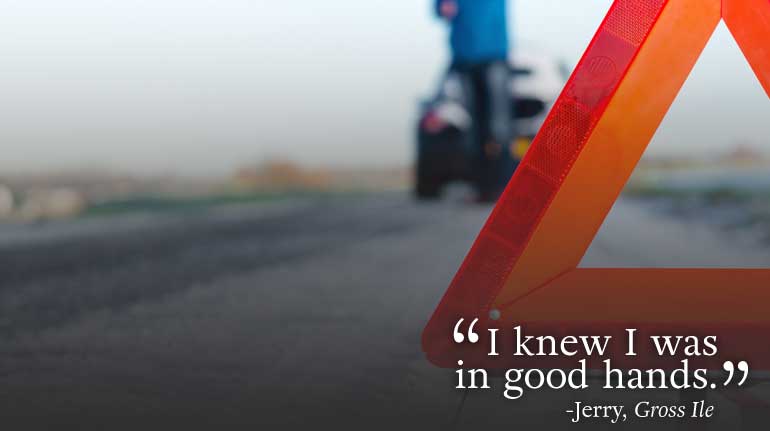 I knew I was in good hands. 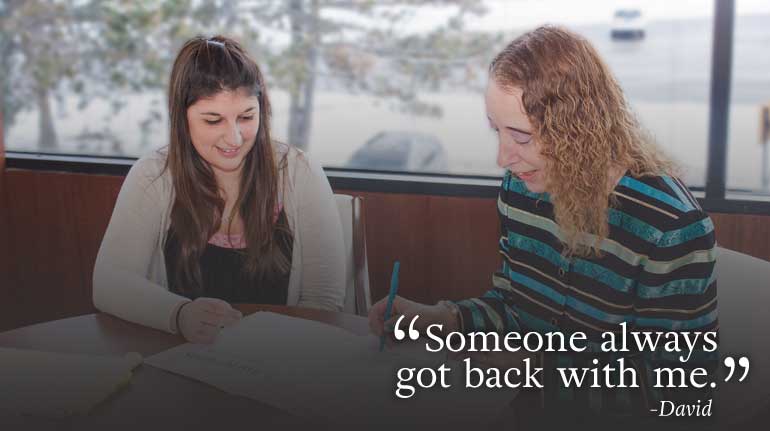 Someone always got back with me.

View or Hear All Client Testimonials