As a result, many parents face the challenge of providing for a child with special needs and seeking to secure the child’s future care and treatment. If a medical error caused the child’s injury, a medical malpractice claim may be possible to help ensure financial security for the potentially staggering medical costs. To make sure you’re taken care of, you should get one of Sam Bernstein Law Firm’s birth injury lawyers. 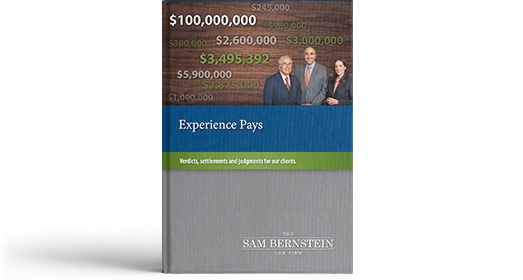 Signs of a Birth Injury

Past and Future Trends 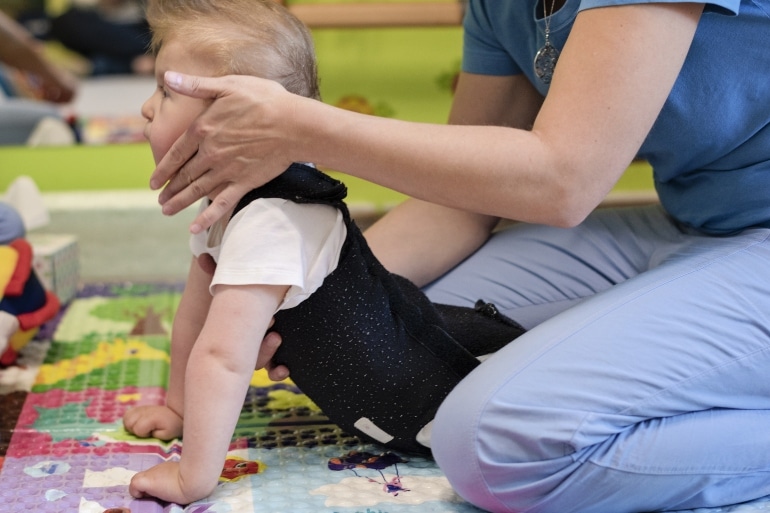 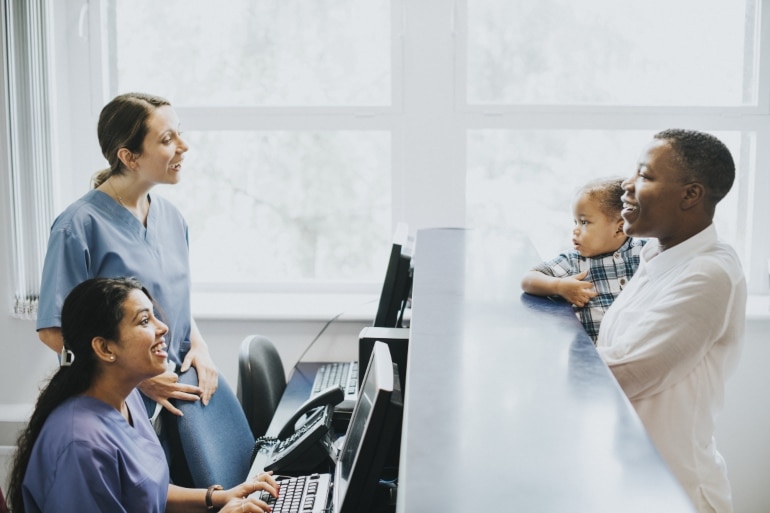 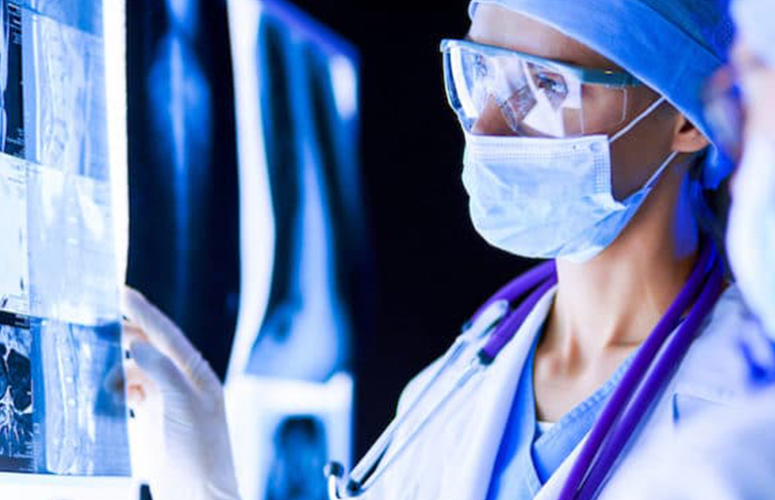 The Best Hospitals in Michigan...

While no one looks forward to a hospital stay, some Michigan Read more… 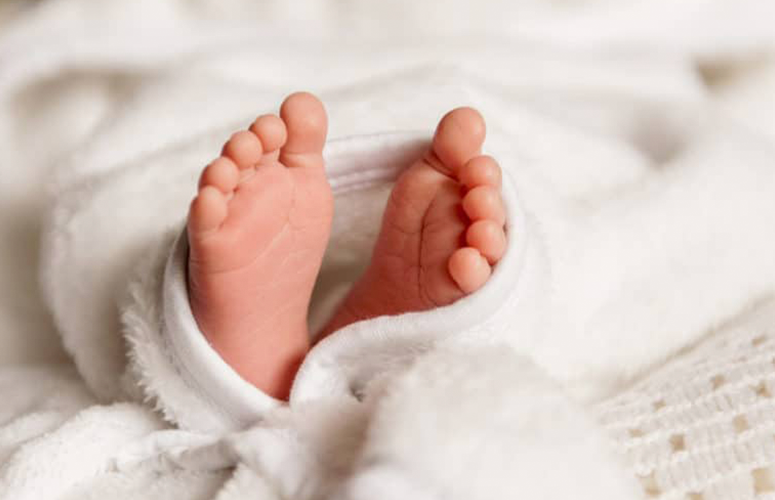 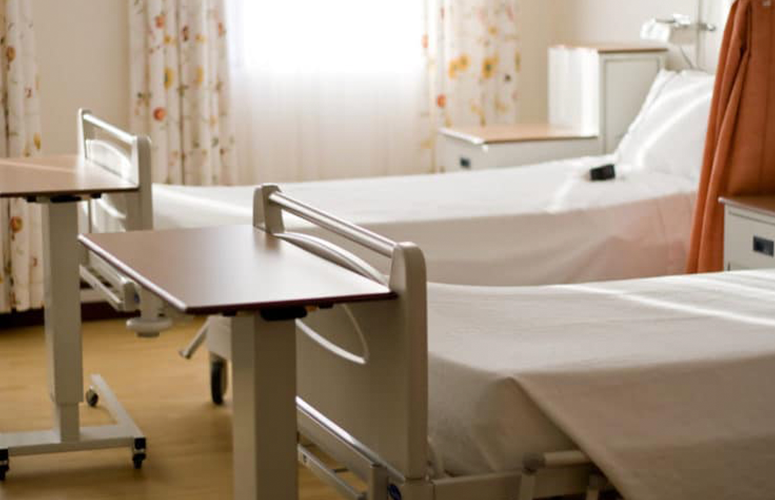 Do you have a birth injury & cerebral palsy case? Fill out our form. It's free, simple, and quick.