back to Case Types

To protect all of your legal rights, you need a well-resourced truck accident lawyer. Due to the complicated laws that are involved in semi-truck and commercial truck accident claims they need to be experienced. Injured parties that are represented by legal counsel obtain far greater recoveries than individuals who chose to represent themselves.

We understand that many survivors of truck crashes suffer serious injuries that require hospitalization, surgery, and long-term medical treatment. Sadly, some truck accident victims never fully regain their ability to return to work or resume family responsibilities and relationships.

In Michigan, these accidents raise many complex legal issues. After the accident, the clock begins ticking to secure benefits that you are entitled to under Michigan law. Click on the drop-downs below to learn more about Michigan No-Fault law and the rights of accident victims.

Contact us before you speak with anyone from an insurance company. Often, insurance adjusters will contact injured victims of truck accidents and offer a small settlement. You may be inclined to accept this offer to move on from the accident; however, you may not be aware of the full extent of your injuries at the time the offer is made. Signing the wrong papers could mean you are locked into a settlement for less than you deserve. For many accident victims, the actual motor vehicle accident is only the beginning of the physical and emotional hardships that they experience. Don’t delay in recovering all the benefits you deserve.

Liability for Truck Accidents in Michigan

Truck accidents differ from a standard car versus car accidents for a few different reasons. One of the most significant being that there may be multiple parties at fault for the accident. Rather than just being limited to the insurance policy held by the at-fault driver, you may be able to include the company that the truck driver is working for as a party in the lawsuit. This can benefit you because the insurance coverage for the company that owns the truck can be higher than that of just the individual driver.

Federal Laws and Requirements that Truck Drivers Must Follow

The company that owns the truck that hit you may also be liable under the theory of vicarious liability. This means that the employer can be held responsible for actions taken by their employee while they are performing their job duties. The company can also be liable for the accident in certain situations, such as if the company failed to do a background check and negligently hired a driver that had several convictions for DUIs and would have failed the background check.

Do You Have A Case?

The following sections have more information on Semi-Truck or Commercial Truck Accidents: 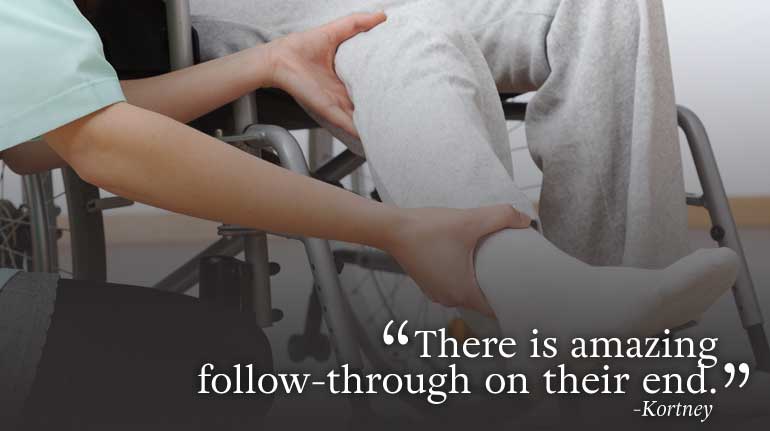 There is amazing follow-through on their end. 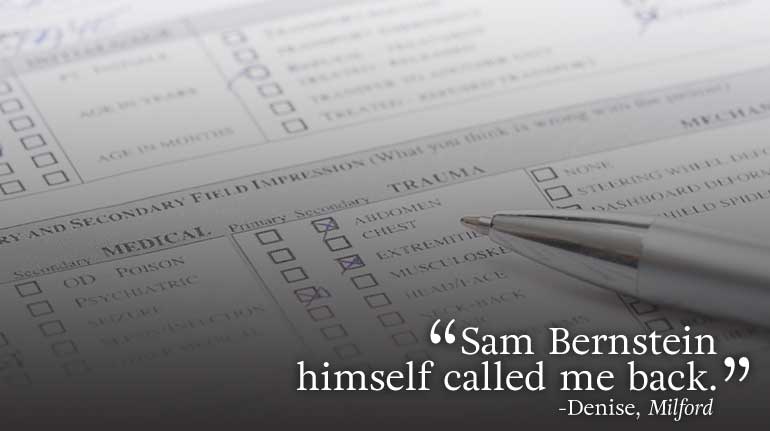 Sam Bernstein himself called me back. 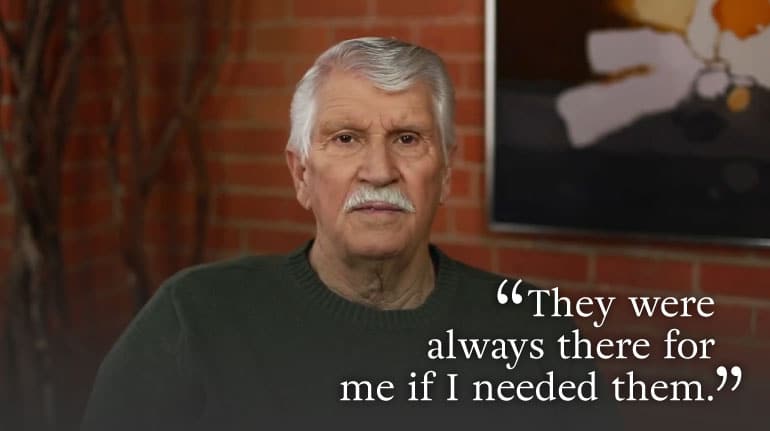 They were always there for me if I needed them

View or Hear All Client Testimonials