Are You Experiencing Job Discrimination? Learn the Signs 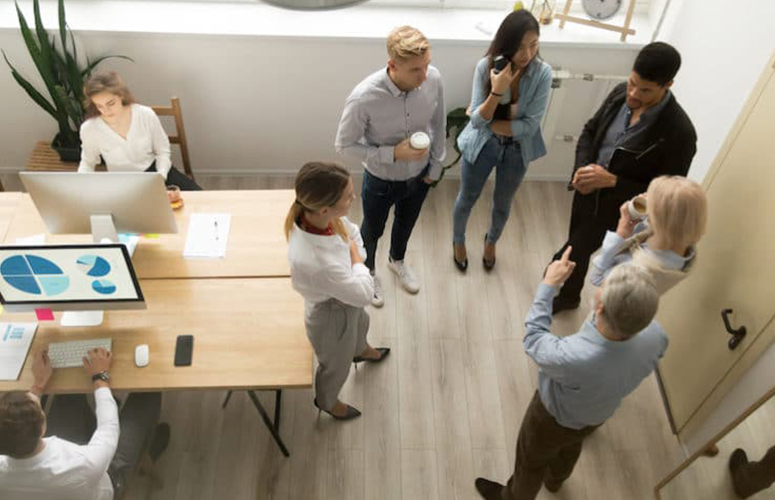 How can you tell if your employer (or another employee) is discriminating against you?

Job discrimination comes in many forms. Some are obvious; others are more subtle and harder to prove. According to Michigan and federal laws, it is illegal to discriminate against an employee based on any of the following classifications:

*These two categories were added in May 2018, when the Michigan Civil Rights Commission voted to expand the interpretation of the Elliott-Larsen Civil Rights Act (ELCRA), which also prohibits sexual harassment in the workplace.

Discrimination based on the above categories is illegal in every aspect of employment, including:

Here are some of the warning signs of job discrimination:

A workplace comprised of people who are primarily the same race, age, gender and sexual orientation may be more likely to discriminate against those who do not fit the mold. Discrimination may also be occurring if a company has a diverse population of entry-level employees, but its managers and other upper-level employees belong to one homogeneous group; for example, all the supervisors at Company 123 are white males under 40.

It is discriminatory to treat workers based on legally-protected classifications such as age or gender. If younger employees are allowed to attend professional development workshops and seminars while similar requests from older workers are denied, the company could be guilty of age discrimination. Similarly, giving certain privileges to male employees that are denied to women holding comparable positions is a form of sex discrimination.

It is a form of sexual harassment, which is illegal, to foster a “hostile work environment” where a worker is made to feel uncomfortable through suggestive remarks, offensive actions or other forms of sexual intimidation. It is also against the law to make unwelcome or unwanted sexual advances or imply that a person’s job will be affected unless they comply with another employee’s requests for sexual favors. Offensive comments or derogatory remarks aimed at a worker’s religion, race, sexual orientation or disability are other forms of job discrimination that are also prohibited by law.

If you consistently receive poor evaluations when you are doing work that is satisfactory or better, you could be a victim of job discrimination. The same holds true for workers who are repeatedly passed over for promotions while less-qualified employees rise through the ranks.

“The subtle forms of discrimination are harder to prove than the more overt inequities, yet they are just as damaging to an employee’s self-esteem and financial well-being,” said Mark Bernstein of The Sam Bernstein Law Firm. “That is why it is so important to hire an experienced lawyer if you are experiencing any form of job discrimination.”

If you or a loved one is a victim of workplace discrimination, or if you have been unjustly terminated, call us immediately. Our qualified lawyers will fight for your rights and help you receive the compensation you deserve.

Job discrimination law is complicated, but finding the right lawyer is simple.