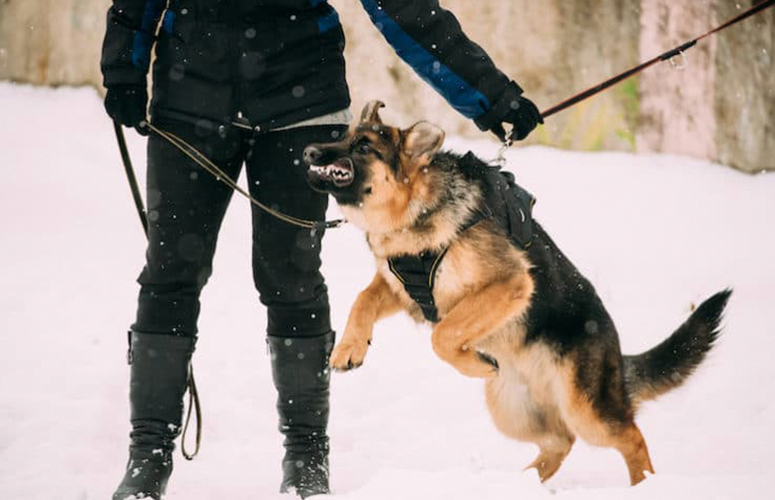 While dogs are a great source of companionship and enjoyment for many people, owning a dog is a large responsibility. Here are some important dog attack statistics that every dog owner should know.

1)  Children are the most common victims of dog attacks, and most children are bitten by a dog that is familiar.

A study of 537 child victims, presented during an annual meeting of the American Academy of Otolaryngology-Head and Neck Surgery Foundation, found that the children knew the dogs that injured them in almost 90% of the attacks. The dog was a family pet in 51% of the cases, while another 38% of the dogs belonged to a neighbor, friend, or relative.

According to these dog attack statistics, senior citizens are the second most common victims of dog attacks, followed by postal carriers.

2)  Dog owners are responsible when their dogs bite, even if the dog has never bitten before.

According to MCL 287.351, which covers dog bite law in Michigan, dog owners are responsible for injuries that result when their dog bites or attacks an individual. This is true regardless of whether a dog has a history of biting. A victim who has been injured is entitled to file a lawsuit and collect damages, even if it is the first time the dog has bitten.

More than 800,000 of those bites require medical care.

More than 50 percent of dog attacks happen at home with dogs that are familiar to the victims.

Adults with two or more dogs in the household are five times more likely to be bitten.

Adult men are more likely to be bitten than adult women.

4)  Michigan ranks sixth in the country for fatal dog attacks from the beginning of 2005 through the end of 2017.

During this time period, more than 433 people were killed by dogs in the United States. Pit bulls caused the most deaths (284), followed by Rottweilers (45) and then German Shepherds (20). Family dogs were responsible for 232 of these fatal attacks.

As stated in these dog attack statistics, the death toll in Michigan during that time period was 19.

5)  Dog bites can cause a variety of serious diseases.

Nearly one out of every five dog bites becomes infected with bacteria from the dog’s mouth. Here are some of the most common:

Rabies, one of the most serious dog-related diseases, is spread through the bite and saliva of an infected animal. If you are bitten by a dog and do not know whether the animal has been vaccinated against rabies, seek immediate medical treatment.

Capnocytophaga bacteria, which live in the mouths of some people, dogs and cats, can spread through bites or scratches. Those with weakened immune systems are more vulnerable.

Pasteurella bacteria, often found in dog bite wounds, cause a painful, red infection at the site of the bite. For people with compromised immune systems, more serious disease involving swollen glands, joint pain and swelling and difficulty moving can result.

MRSA (Methicillin-Resistant Staphylococcus Aureus) is a staph infection resistant to certain antibiotics. It can cause skin, lung, and urinary tract infections that can become life-threatening.

Tetanus is a toxin that can cause rigid paralysis, especially in deep bite wounds. Anyone who has suffered a serious dog bite, where the skin has been broken, should consult a health care professional right away to see if a tetanus shot is needed.

Michigan dog bite law is complicated, but finding the right attorney is simple.

If you or a loved one has been the victim of a dog bite, call 1-800-CALL-SAM today for a free, no-obligation consultation.