How to Avoid Bicycle Accidents This Spring 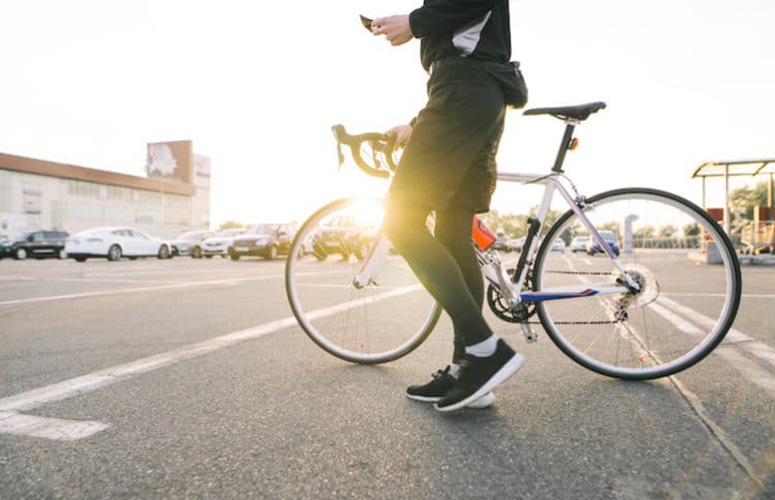 Spring has finally arrived in Michigan, and cyclists are readying their bikes for the season. Whether you are bicycling for exercise, recreation or transportation, it’s important to follow the rules of the road. In 2017 (the last year statistics were available), 1,356 Michigan cyclists were hurt, and 21 died in bicycle accidents.

According to the Michigan Vehicle Code, bicyclists must obey the same general traffic laws as motorists. Bicyclists who violate these statutes can be ticketed just like automobile drivers.

Here are some of the basic rules for riding a bicycle on Michigan roadways:

Last fall, legislators enacted a new three-foot passing law. Motorists are required to pass bicycles at a distance of at least three feet to the left of the bicycle. If that isn’t possible, drivers may pass at a closer distance, to the left of the bicycle and at a safe speed. In addition, some municipalities, including Ann Arbor, Dearborn, Grand Rapids and Kalamazoo, have enacted their own five-foot passing ordinances.

Bicyclists riding at night, “between ½ hour after sunset and ½ hour before sunrise,” must comply with certain lighting requirements. During that time period, riders must use a front lamp with a white light visible from at least 500 feet. Additionally, a rear red reflector that is visible from distances 100 – 600 feet is required. Pedal reflectors are also mandatory. Additionally, the League of Michigan Bicyclists recommends wearing reflective clothing and using a rear red light in addition to the reflector.

It is illegal for cyclists to text with a hand-held device, just as it is for motor vehicle drivers. Bicyclists (and motorists) are legally permitted to use hands-free devices, although this can be dangerous and distracting.

Furthermore, cyclists may not carry packages or other items that prevent them from keeping both hands on the handlebars.

According to Michigan law, cyclists must use hand signals to alert motorists before they stop, slow down or turn. Standard signals are as follows:

If you can’t avoid riding in inclement weather, use sufficient lights, reflectors and reflective clothing to increase visibility. Use extra caution when making turns or riding on steep hills.

If you’re involved in any bicycle accidents involving a motor vehicle, call us. Our experienced attorneys will fight to get the compensation you deserve.

Michigan bicycle law is complicated, but finding the right attorney is simple.