What Evidence Do You Need to Win Your Michigan Car Accident Case? 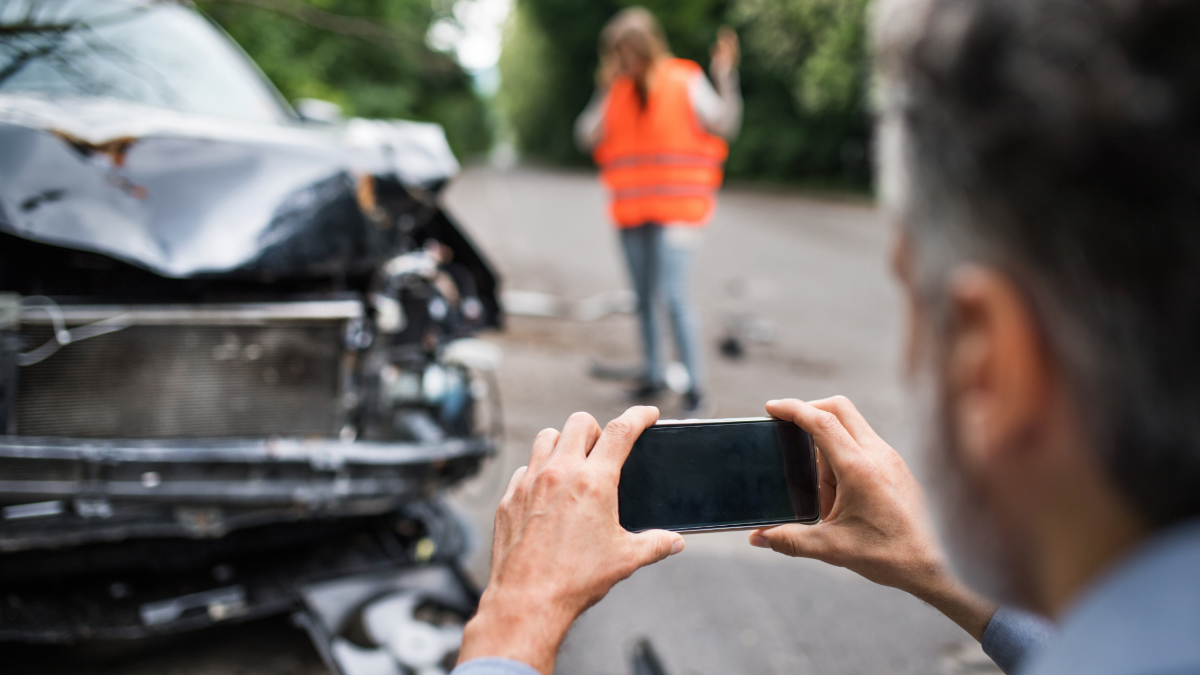 As any crime show fan knows, evidence is the key to solving a case and bringing the guilty party to justice. While real life may lack the drama of television, evidence is still an important part of most legal proceedings, including car accident claims. Here’s a guide to the evidence you need to prove your accident case and win the compensation you deserve.

Why is Evidence Important in a Car Accident Case?

In most car accident claims, the plaintiff and the defendant have conflicting stories about what took place. If possible, the at-fault party or their insurance company may try to dispute the victim’s account of the accident in order to avoid paying out a large settlement. In addition, an insurer may also challenge the damages the plaintiff is claiming. For example, the defendant may question the extent of the plaintiff’s injuries or financial losses such as future income and medical expenses.

In personal injury claims such as car accidents, the victim, or plaintiff, has what is known as the “burden of proof.” This means the plaintiff has to prove the other driver was at fault and that they suffered damages as a result of the accident. Damages may include economic losses such as medical bills, health insurance liens or lost wages, as well as non-economic losses such as pain, suffering and disability.

What Kind of Evidence Is Used in Car Accident Lawsuits?

There are two basic categories of evidence that are required for a successful outcome in a car accident case.

This includes all available evidence regarding how the accident happened, including which vehicles were involved, where each car was going, whether there were traffic signals and who was at fault. This information can take many forms such as photos, video, statements from the drivers and any witnesses and the police report.

If witnesses were present, get their names and contact information. When the police arrive, point out the witnesses so they can take their statements. In the event of a lawsuit, witness testimony can help corroborate your version of events, especially when the witness is an objective observer rather than a friend or relative.

The police officers called to the scene of an accident will provide each driver with a police report number. Your insurance company will need this in order to process any claims you file. Your attorney will also use this number to obtain a copy of the report once it is complete. You are also entitled to request a copy from the police station in the municipality where the accident occurred.

Unless a police officer actually saw an accident occur, police reports are generally not admissible in court. However, these documents do contain important information that can be useful in negotiating a settlement. For example, it is easier for the plaintiff to establish fault if the other driver was ticketed for running a red light. If any of the parties required an ambulance or emergency medical treatment, this may be included in the police report. Additionally, the officers may include any witness statements taken at the scene, along with statements made by the drivers or passengers involved in the accident.

Interrogatories and depositions are used to gather evidence once your lawyer has filed an accident claim on your behalf.

A deposition is a legal proceeding where the parties and witnesses give testimony, under oath, that is recorded and transcribed. The information obtained in a deposition is often used in settlement negotiations or trials. In court, deposition testimony can help a plaintiff if the defendant gives testimony that differs from what was said during a deposition.

Millions of automobiles are equipped with Event Data Recorders, commonly known as black boxes. These devices, used in passenger cars and commercial vehicles since the mid-1990s, record information used to analyze the details of a crash.

A black box can record a variety of data pertaining to an accident, including:

If two drivers have conflicting stories about how an accident happened, black box evidence may be used to prove whose account is accurate and who was actually at fault.

2)   Evidence documenting the damages suffered by the plaintiff

It is not enough to establish that another driver was at fault for the accident. The plaintiff must also prove they were harmed as a result of the other driver’s negligence. This evidence usually takes the form of medical records, photos of the injuries, proof of lost wages and copies of bills resulting from the accident.

Once the facts of the accident have been established, the plaintiff must prove that the crash resulted in serious harm. Here are some examples of evidence that may be used to win a lawsuit.

Medical records are essential to prove you were seriously injured. These will include emergency treatment immediately after the accident as well as subsequent doctor visits, hospitalizations, surgeries, tests and rehabilitative therapy.

Your lawyer may request testimony from physicians or other professionals regarding your injuries and their current and future impact on your life. This information is important in determining what your case is worth.

Evidence of intangible losses such as pain and suffering

Non-economic damages such as pain and suffering usually comprise the largest part of a car accident settlement. While it is hard to put a dollar value on these kinds of losses, it is important to show that the accident had a severe impact on your life. Your lawyer can help you document the specific ways your life has been altered, including chronic pain and emotional distress. Further, if your injuries have a negative impact on other family members, this can justify additional compensation.

Recommended reading: Icy Road Accidents: Who Is at Fault for a Car Accident on Ice? [+27 Tips for Safer Winter Driving]

What To Do After a Crash

Stay at the scene. If necessary, move your car off the road, but remain nearby.

Call 911 and request an ambulance if you or anyone else is injured.

Call the police even if no one needs emergency medical care.

Get the other driver(s)’ name, contact information, license plate number and insurance information.

Get the names and contact information from any witnesses.

Do not talk to an insurance representative or claims adjuster until you’ve consulted a lawyer.

Do not discuss how the accident happened.

Do not discuss your injuries or how you feel. If asked, say you cannot determine the extent of your injuries until you see a doctor.

If you or a loved one is injured in a car accident, we can help. Our knowledgeable legal team knows what it takes to win your case, and we have the expertise and resources to win the compensation you deserve.

Get your case started today by clicking the button below to fill out a brief form or calling 1-800-CALL-SAM for a free, no-obligation remote consultation from the safety of your home.