Does Roundup® Weed Killer Cause Cancer? Here’s What You Should Know 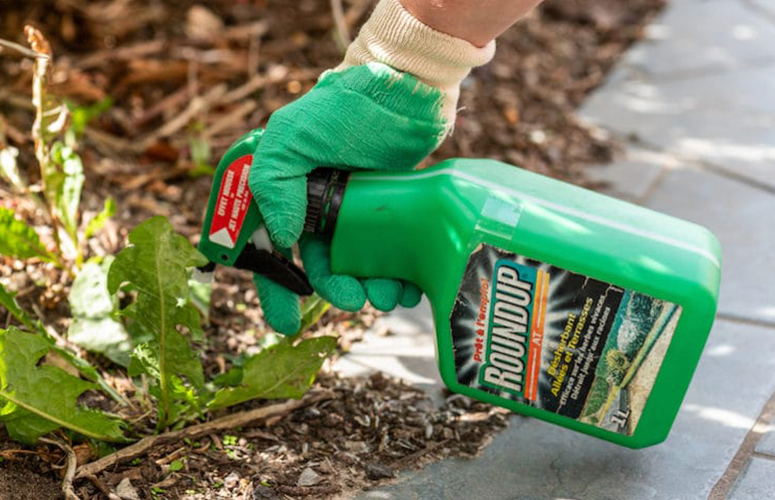 Since its invention in the mid-1970s, Roundup® has become one of the most widely used weed-killing products in the world. Unfortunately, the same ingredients that are so effective against weeds can have deadly consequences for humans. A California couple received an unprecedented $2.055 billion verdict after claiming they developed cancer after long-term exposure to Roundup®. More than 13,000 other victims have filed similar lawsuits. In two of those cases, the plaintiffs were awarded damages of $80 million each. Does using Roundup® increase your risk of cancer? Here’s what you should know.

What is the Roundup® Controversy About?

The 13,000-plus plaintiffs are suing Bayer AG over the alleged link between cancer and glyphosate, the main ingredient in Roundup®. Bayer AG is the German company that recently acquired Monsanto, the original developer and manufacturer of Roundup®. In addition, the victims’ attorneys are claiming the company failed to warn consumers about the risks of using Roundup®. The lawyers are also accusing executives of manipulating their corporate research records to minimize the danger.

In 2015, scientists at the World Health Organization’s International Agency for Research on Cancer (IARC) studied the chemical. After evaluating its effects on humans and animals in several countries, they concluded it is “probably carcinogenic.” In particular, Roundup® has been linked to a form of cancer called non-Hodgkin’s lymphoma, or NHL.

Furthermore, researchers at the University of Washington’s Department of Environmental & Occupational Health Sciences found exposure to glyphosate may increase the risk of cancer by as much as 41%.

What is Non-Hodgkin’s Lymphoma?

Non-Hodgkin’s lymphoma is a type of cancer that affects the body’s immune system through white blood cells. The disease usually originates in the lymph nodes or other lymph tissue, although it can involve the skin. Major sites include lymph nodes, spleen, bone marrow, thymus, tonsils and adenoids, and the digestive tract.

Some of the more common symptoms include:

These symptoms can indicate many other medical disorders in addition to non-Hodgkin’s lymphoma. Therefore, it’s important to visit your physician promptly if you experience any of the above conditions.

Who is at Risk?

Because it is such an effective weed killer, Roundup® has many residential and commercial applications. Farmers use the product on a variety of crops such as almonds, peaches, onion, cherries, corn and citrus. In addition, those who maintain golf courses, commercial plant nurseries, forests and public parks rely on Roundup® to keep their properties weed-free. So do many homeowners.

Here is a partial list of those who may be at risk from exposure to Roundup®:

Is There a Safe Level of Exposure?

To date, researchers have not been able to pinpoint a safe exposure level. The time it might take someone to develop cancer from Roundup® is also unknown. Some studies indicate a person could become ill after being exposed for only eight non-continuous hours over several years.

What Should I Do if I Believe Roundup® Caused My Cancer?

There is a certain time period when you are legally allowed to file a lawsuit, known as a statute of limitations. Therefore, you should contact us as soon as possible if you developed cancer after being exposed to Roundup®. This is especially important in cases where the correlation between exposure and illness may be unclear.

Personal injury law is complicated, but finding the right lawyer is simple.

Disclaimer: Roundup® is a registered trademark of its owner. The owner of this brand does not sponsor and is not affiliated with The Sam Bernstein Law Firm, PLLC.