What Happens if Your Dog Bites the Postal Carrier or Delivery Driver? 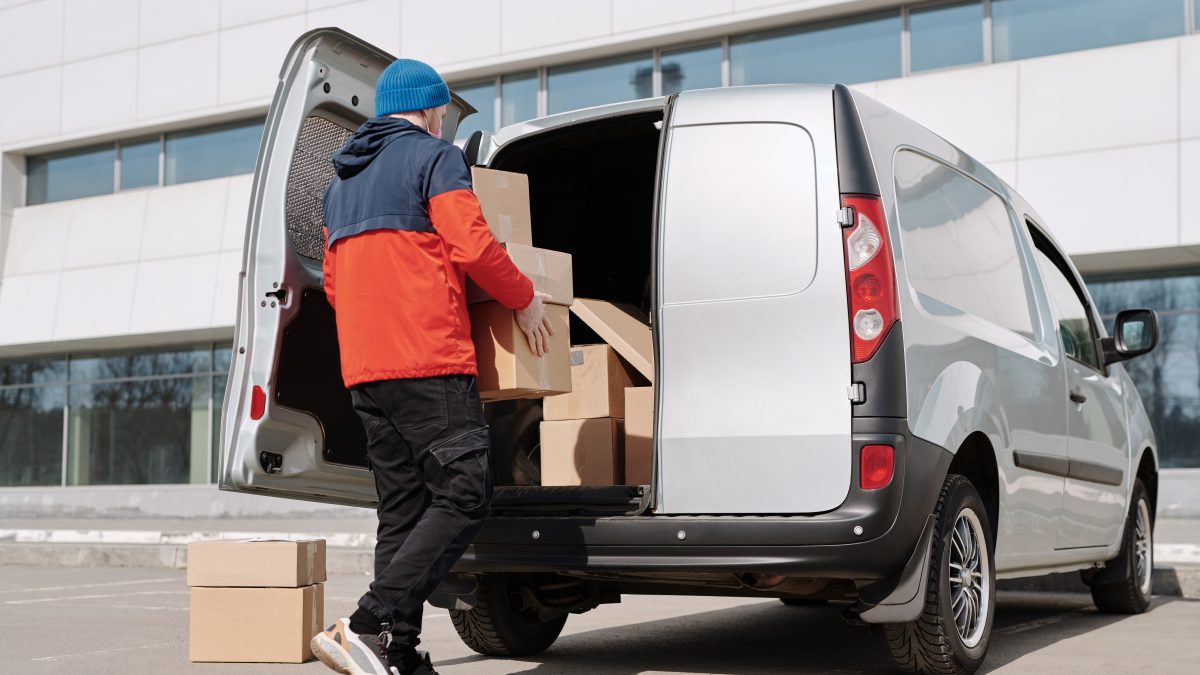 The stereotypical scene of a dog chasing a mailman has long been the subject of jokes and cartoons. However, the reality is no laughing matter.

Let’s take a look at what might happen if your dog bites the postal carrier or delivery driver and finish with an example of a real life dog bite incident.

Can a Postal Carrier Sue for Dog Bite Injuries?

In most cases, yes. An individual who suffers harm, physical and/or emotional, as the result of a dog attack can sue the dog’s owner for damages. And, according to Michigan’s “strict liability” statute, the owner is liable for the victim’s injuries. This law applies provided that the victim had lawful right to be on the property and did not provoke the dog. The owner is responsible even if the dog has never bitten anyone before.

Therefore, because mail carriers and delivery drivers have a legal right to enter their customers’ property, they are entitled to sue for damages resulting from a dog attack.

If the mail carrier files a lawsuit, the dog owner is responsible for the victim’s medical care resulting from the dog attack. These costs can vary significantly depending on the severity and duration of the injuries. Some victims may require hospitalization, surgery medication and/or ongoing rehabilitative therapy.

In addition to physical injuries, victims often suffer long-lasting or permanent psychological damage. This can include Post-Traumatic-Stress-Disorder (PTSD), nightmares, severe anxiety and depression. Sometimes, a person who used to love animals develops a paralyzing fear of dogs. Furthermore, if the injuries result in permanent facial scars, a victim may become withdrawn and socially anxious.

These emotional and psychological consequences are considered non-economic losses, sometimes referred to as pain and suffering damages. Unlike medical expenses, these losses do not have a specific dollar amount. However, they can be a large part of a dog bite settlement. If you have been seriously injured by a dog, hiring a dog bite lawyer will help you receive all of the compensation you deserve.

Despite the clichés, there is a basis for the fraught relationship between dogs and postal carriers. First, animals, whether wild or domesticated, have a basic instinct to protect their territory. This includes their mates and offspring as well as their owners and property. Therefore, they see mail carriers and delivery people as intruders, which triggers their defenses.

Initially, a dog may bark at the mailman or UPS driver. When that does not deter the perceived intruder, they may become more aggressive. This includes growling, baring their teeth and, eventually, biting. Because postal workers show up almost every day, dogs feel increasingly threatened by their presence. Eventually, showing hostility may become a learned response.

One of those victims was mailman Todd Bridges, 52, who was doing his route when a pit bull escaped through the front door of a nearby home and knocked him to the ground. Bridges used an entire canister of dog spray but was unable to loosen the dog’s grip on his leg. Fortunately, a passerby managed to pry the dog away from Bridges using a garbage can, a club and a hammer. While Bridges eventually recovered from his physical injuries, his emotional trauma lasted far longer. Moreover, many dog bite victims suffer harm that lasts throughout their lives.

Preventing Your Dog From Attacking Your Postal Carrier

Owners can take steps to create a more positive relationship and prevent situations in which a dog bites the postal carrier. Even if your efforts do not result in a lasting friendship, at least you may be able to keep your dog from inflicting harm.

Here are some tips from the U.S. Postal Service and other pet professionals:

If you or a loved one has been injured by a dog, contact us immediately. We know what it takes to win your case, and we are ready to fight for the benefits you deserve.

Click the button below to fill out a quick form, or call 1-800-CALL-SAM today for a free, remote no-obligation consultation from the safety of your home.