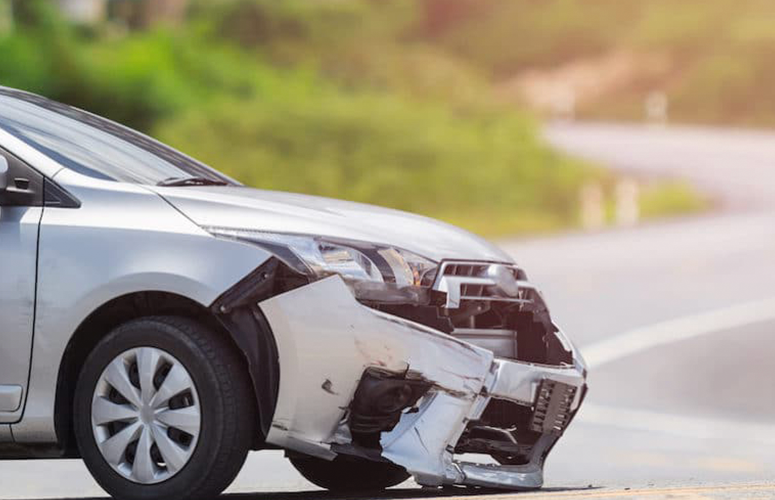 Earlier this year, a hit-and-run driver struck an 83-year-old man in a wheelchair. The elderly man suffered serious injuries, and an aide who was helping him cross the street was also hurt. By the time police arrived, the driver had fled the scene. Unfortunately, a hit-and-run car accident in Michigan is all too common.

Despite the stiff penalties for leaving the scene of an accident, many drivers still choose to flee rather than act responsibly.

Here is what you should do (and not do) if you are involved in a hit-and-run car accident in Michigan.

According to the Michigan Vehicle Code, a driver who has been involved in an accident must stop and contact the police. The driver should provide identifying information to a police officer and/or the other individuals involved in the collision. Furthermore, the law requires that the driver help any injured persons obtain medical assistance or transportation. Drivers may move their vehicles out of the road; however, they must remain nearby until police arrive.

Here are the legal penalties for drivers who leave the scene of a car accident in Michigan:

What to Do (and Not Do) If You Are the Driver

If you were injured by a hit and run driver, don’t despair. You may be entitled to Personal Injury Protection benefits under your own or your spouse’s Michigan No-Fault policy.

Here are the steps you should take, even if the driver who hit you has left the scene:

“Many drivers panic and flee the scene after causing an accident,” says Mark Bernstein of The Sam Bernstein Law Firm. “This is never a good idea. If you are apprehended, which is very likely, the legal consequences can be severe. Instead, call the police and remain at the scene until they arrive.”

Auto accident law is complicated, but finding the right lawyer is simple.