How to Find the Best Medical Malpractice Attorneys in Michigan 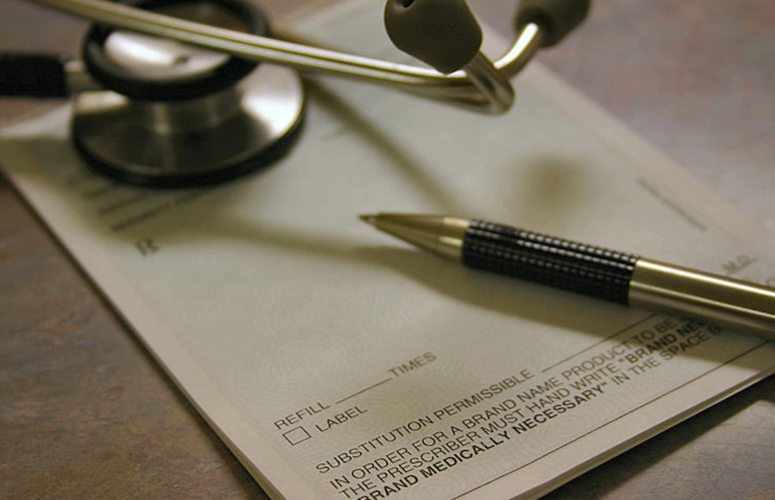 Imagine taking your child to the hospital for a routine surgical procedure. You expect the experience to be uneventful, but the unimaginable happens. What should be a simple surgery becomes a nightmare when the anesthesia team makes a mistake, leaving your child with severe and permanent brain damage.

Now imagine this, during your yearly physical examination, you complain about a persistent cough. Instead of ordering a chest x-ray or other diagnostic tests, the doctor attributes the cough to seasonal allergies. Six months later, when the cough has not disappeared, an x-ray reveals a malignant growth on your left lung.

These are examples of medical malpractice, the 3rd leading cause of death in the United States, according to researchers at Johns Hopkins University. While not all instances of malpractice are as dire as the above instances, negligence and preventable mistakes by doctors and other health care providers cause an estimated 250,000 deaths each year.

How Do You Know Medical Malpractice Has Occurred?

Medical malpractice is defined as a mistake made by a physician or other medical practitioner that causes serious harm to a patient. Legally, when a doctor fails to comply with a reasonable standard of care and the patient suffers as a result, it is considered medical malpractice.

To prove malpractice, the injured patient must demonstrate that the physician acted in a negligent manner and that this negligence resulted in harm, such as illness or injury. Monetary damages usually include actual economic losses, such as lost wages and medical or rehabilitation costs, as well as non-economic losses, such as pain and suffering.

In every medical malpractice case, the victim is legally required to provide evidence of a new injury or illness that is attributable to a mistake or negligent behavior on the part of the healthcare professional or facility.

“The laws governing malpractice cases are among the most complex of Michigan’s personal injury laws,” said Mark Bernstein of The Sam Bernstein Law Firm. “Our lawyers understand the intricacies of malpractice law. We have won large settlements for our many satisfied clients, and we will do the same for you.”

Medical malpractice law is complicated, but finding the right lawyer is simple. If you or a loved one is ill or injured as a result of negligence by a medical practitioner or facility, call us immediately. Our experienced legal team is ready to win the compensation you and your family deserve.