Is Marijuana Legal in Michigan? Here’s Everything You Need to Know 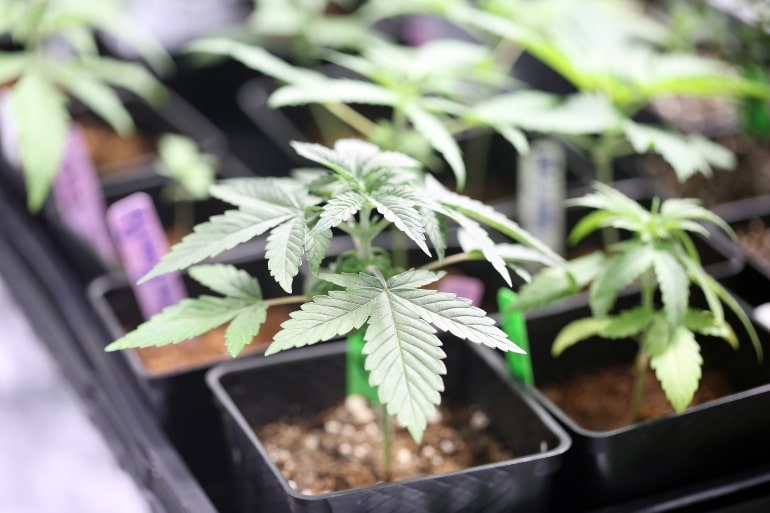 If you’ve ever wondered about the following issues regarding Michigan marijuana laws, you are not alone:

The legalization of marijuana has long been a source of controversy and confusion, here and across the country. Now that recreational and medical marijuana are legal in Michigan, many people are even more bewildered. Here is a guide to help you understand the current Michigan marijuana laws.

Is marijuana legal in Michigan for all types of use?

The biggest difference is that medical marijuana users must have a doctor’s prescription and suffer from certain medical conditions. They must also obtain a registry identification card from the Michigan Department of Licensing and Regulatory Affairs (LARA).

Minors (under 18) must submit certification forms from two separate physicians, plus permission from their parents or legal guardians.

Patients are allowed to possess:

Caregivers, who also need a registry identification card, may possess the same amounts for each qualified patient.

If stopped by law enforcement, patients and caregivers must present their registry identification card and valid driver’s license or government-issued photo ID.

Under the 2018 law, adult recreational users (21 and over) may grow, possess and consume marijuana in their own homes. In addition, those over 21 may legally transport marijuana, marijuana products, accessories and plants.

Users must comply with the following quantity limits:

What is illegal under Michigan recreational marijuana law?

In addition, employers may still discipline or fire employees who use marijuana on the job or come to work under the influence. Employers may also use drug test results as a factor in hiring decisions.

What about federal marijuana laws?

Recreational marijuana is now legal in several states besides Michigan. In addition, other states have decriminalized its use under certain conditions.

However, under federal law, marijuana is currently classified as a “Schedule 1” drug considered to have “a high potential for abuse.” Other drugs in this category include heroin, ecstasy and LSD.

Those who transport marijuana to other states could encounter legal problems in states where marijuana is illegal.

Michigan marijuana laws are complicated, but finding the right attorney is simple.