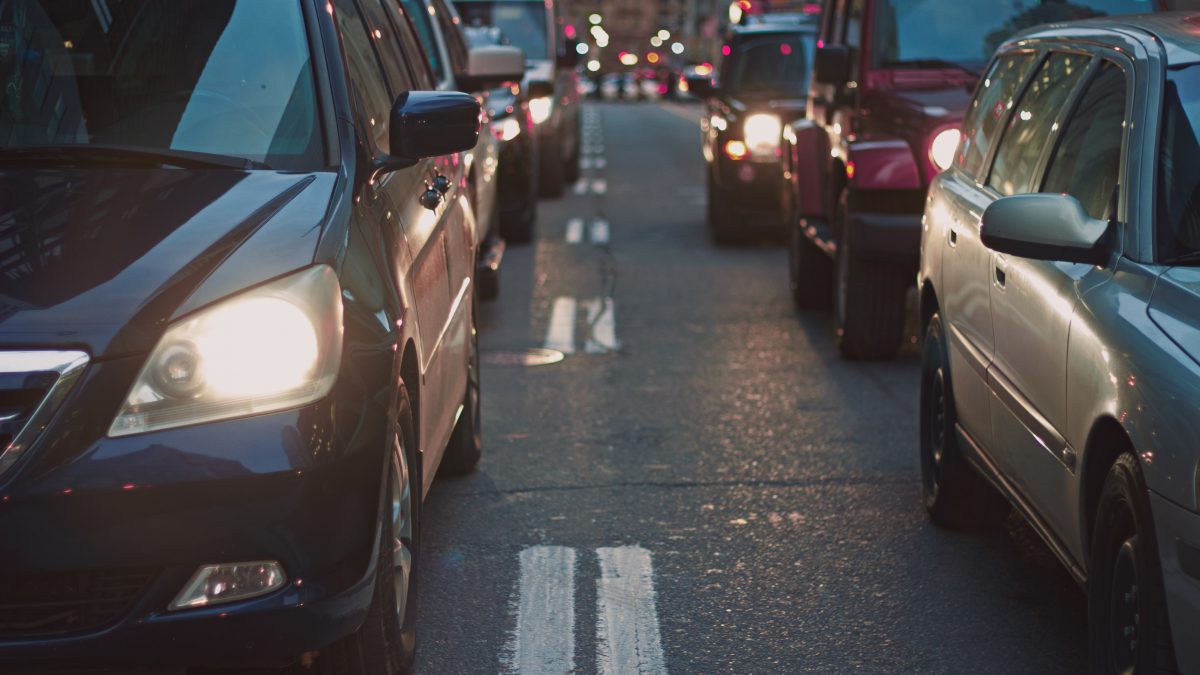 Do you know how many car accidents involved drunk drivers last year? Or which Michigan counties had the most crashes? Here are the most important takeaways from the latest Michigan car accident statistics for 2019.

According to the Traffic Crash Reporting Unit of the Michigan State Police, there were 314,377 traffic accidents in Michigan during 2019. This is an increase of almost 1,600 crashes from the previous year. As a result of those crashes, 985 people died and another 74,963 were injured. These numbers are also higher than they were in 2018, when 974 victims died and 5,586 sustained serious injuries.

Wayne County had the Most Accidents in Several Categories

According to the 2019 Michigan car crash statistics, Wayne County had the highest number of accidents in several categories:

According to data from the CDC, wearing a seat belt can reduce the risk of death by 45% and cut the risk of serious injury by 50%. Yet, surprisingly, one-third (33%) of those who died in Michigan car accidents last year were not wearing seatbelts.

Accidents happen for a variety of reasons, many of which are beyond our control.  However, every driver and passenger can choose to buckle up before they get on the road. And remember that seat belts are not just for long trips; you can have a serious accident on the way to the neighborhood grocery store.

30% of all Fatal Car Accidents Involved Alcohol or Drugs

In Michigan, it’s illegal to drive a motor vehicle or operate a motorcycle under the influence of alcohol and drugs. Nevertheless, almost 30% of all fatal accidents in 2019 involved at least one driver, motorcyclist, bicyclist or pedestrian who had been drinking.

Like using seat belts or wearing motorcycle helmets, driving sober is a simple choice that can save lives. If you have been drinking or using drugs, don’t drive a car, operate a motorcycle or even ride a bicycle.

As the Michigan deer population continued to grow, so did the number of deer-related auto accidents. Last year, there were 55,531 crashes involving deer on Michigan roads, an increase of more than 2,000 from last year. As a result of these accidents, 12 people died, four motor vehicle occupants and eight motorcyclists. An additional 1,429 people were injured, including those on motorcycles and in passenger cars.

The most deer-related car accidents (9,885) occurred in November, coinciding with Michigan’s hunting season. And, the highest number of deer accidents (1,928) took place in Oakland County.

You may be surprised by these Michigan car accident statistics from 2019:

If you or a loved one is involved in a car crash, call us immediately. We are experts in the complexities of Michigan car accident law. We know what it takes to win your case, and we will fight for the compensation you deserve.

Click the button below to fill out a brief form or Call 1-800-CALL-SAM today for a free, remote no-obligation consultation from the safety of your home.