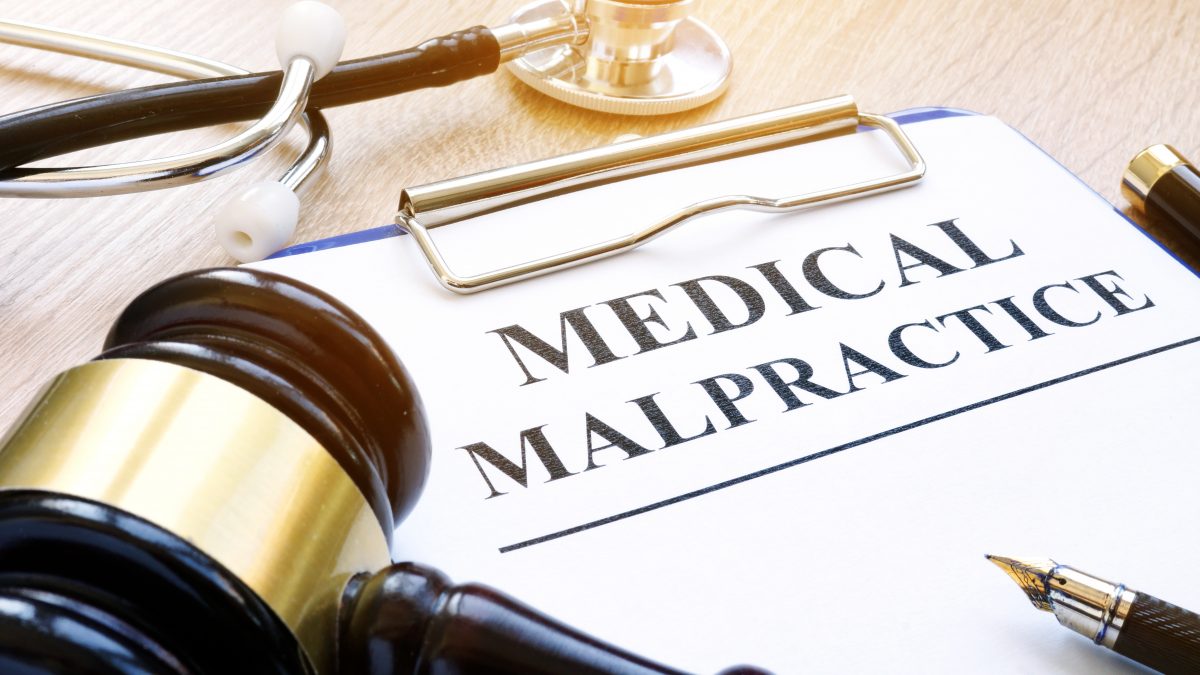 When you visit a doctor or hospital, you expect the medical practitioners involved in your care to adhere to the utmost standards. Regrettably, this is not always the case. And, because Michigan medical malpractice law is so complex, victims of medical mistakes may not know how to protect their rights and hold the negligent parties responsible. The following overview provides information to help you receive the medical malpractice settlement you deserve.

What is Medical Malpractice?

Essentially, medical malpractice is when a patient suffers harm as a result of negligence on the part of a physician or other health care provider. This usually occurs when a doctor or medical professional causes serious physical or mental illness, injury or death by failing to meet an established standard of care. A practitioner can be found guilty of malpractice even if the mistake was made unintentionally.

How Are Medical Malpractice Settlements Determined?

Settlements for medical malpractice cases vary widely depending on the specifics of each situation. The main factor is the degree of harm a patient suffers as a result of the physician’s actions or lack of action. Victims who are permanently scarred, or those who can no longer work or resume their former activities, generally receive larger settlements than people whose lives are less severely affected.

Additionally, the jurisdiction of the lawsuit plays a role in the size of a medical malpractice settlement. Juries in certain locations, such as Wayne County, tend to award higher verdicts than those in other Michigan counties.

What Are the Components of a Medical Malpractice Settlement?

Economic damages may include current and future medical expenses, lost wages, rehabilitation therapy and long-term care, either at home or in an assisted living facility. For severe or permanent injuries, these costs can add up to millions of dollars.

Non-economic damages, also known as pain and suffering, are intangible losses may include physical hardship such as chronic pain as well as emotional harm such as PTSD, depression and other conditions resulting from the malpractice. These damages may also be awarded on behalf of a spouse or partner for the loss of a loved one’s companionship.

What is the Maximum Amount Allowed for Non-economic Damages in a Medical Malpractice Case in Michigan?

In Michigan, non-economic damages such as pain and suffering are capped at a certain dollar amount that is adjusted every year according to the consumer price index. In addition, there are two separate caps, one that applies to the majority of malpractice cases and a higher amount for claims that meet one or more of the following criteria:

However, Michigan does not have a cap on economic, or quantifiable damages, which can amount to millions of dollars in cases of severe injury or permanent disability.

Which Medical Malpractice Claims Result in the Highest Settlements?

The most common reason for medical malpractice claims is a misdiagnosis or a failure to diagnose.

A 45-year-old man tells his doctor he has been experiencing persistent abdominal pain for the past several weeks. Instead of performing diagnostic tests, the doctor tells him to avoid dairy products and gluten and return in six months. When the patient returns, reporting that the pain has increased, the doctor orders a series of tests. Sadly, the results reveal an advanced case of stomach cancer, which could have been treated successfully if it had been detected at an earlier stage. Instead, the patient, who was the primary wage earner for his family, died within the year.

In this case, if the man’s potential income is taken into account, in addition to the pain and suffering endured by the victim and his family, the settlement is likely to be substantial.

In addition, medical malpractice lawsuits involving birth injuries often result in large verdicts and settlements. Infants who are deprived of oxygen during the birth process are likely to be born with Cerebral Palsy or other forms of brain damage. While some children may be mildly affected, many others suffer lifelong physical and/or cognitive impairment.

In these cases, the parents may seek compensation for the future financial costs of caring for a child with severe disabilities as well as the emotional hardship experienced by the entire family.

Will I Receive a Higher Settlement if I Hire a Medical Malpractice Lawyer?

Yes, in the majority of cases. Proving that a doctor is guilty of malpractice involves a lengthy and complicated legal process. A knowledgeable medical malpractice lawyer knows what is required to win the highest possible settlement.

Expert witnesses are often needed to establish that a physician did not adhere to the established standard of care for the location and area of specialty. In other situations, it may be necessary to consult actuaries or financial analysts to assess the costs of lifelong care or approximate the economic loss to a family whose primary wage earner is no longer able to work.

In addition, medical malpractice cases are governed by stringent filing requirements, strict statutes of limitations and a host of other rules. A plaintiff who fails to comply with all the timelines and conditions may lose the right to sue the responsible parties even if the case has merit. An experienced medical malpractice lawyer will make sure that deadlines are met and necessary documentation is submitted correctly.

If you or a loved one has suffered harm as the result of medical malpractice, we can help. Our knowledgeable legal team knows what it takes to hold the responsible parties accountable and win the compensation you and your family deserve. There are strict filing deadlines for medical malpractice cases, so it’s important to contact us immediately.

Don’t let the legal clock run out. Fill out the brief form below or call 1-800-CALL-SAM today for a free, no-obligation remote consultation from the comfort and safety of your home.