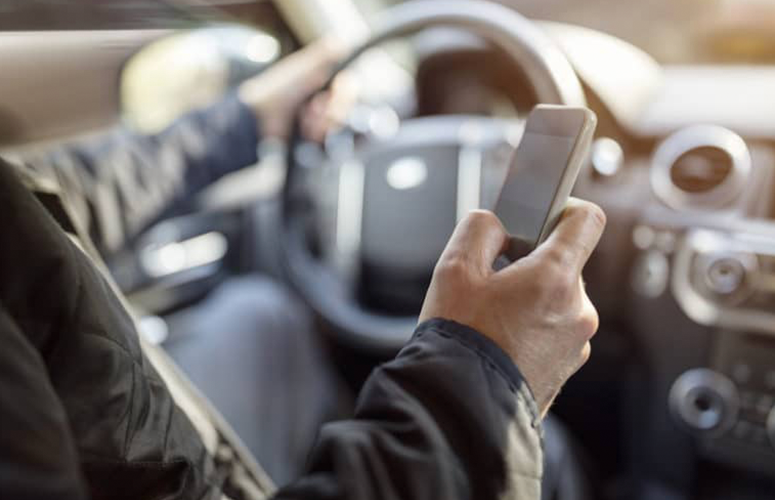 As the number of serious distraction-related auto accidents and fatalities continues to rise, there has been a great deal of publicity about the dangers of distracted driving.

Is using a cell phone while driving as dangerous as the media wants us to believe? Here are some statistics:

Given the known dangers of distracted driving, what are the laws regarding cell phone use while driving?

Michigan cell phone laws prohibit reading, manually typing or sending text messages while driving. A first offense is punishable by a $100 fine, which doubles to $200 for subsequent offenses. No points are assessed on a driving record unless an accident or other crime or traffic offense occurs in conjunction with the violation.

Level 1 and 2 license holders under the Graduated Driver Licensing program, as well as school bus drivers, are prohibited from using a cell phone under any circumstances while driving.

With the exception of level 1 and 2 license holders and school bus drivers, talking on a cell phone, either hand-held or hands-free, while driving, is not technically against the law in Michigan. However, a driver who causes an accident or commits a traffic violation because of cell phone use can be charged with careless driving or another offense, depending on the situation.

Last year, nearly 10,000 young people between the ages of 16-20 were hurt in car crashes in Michigan, and 73 were killed. Teenage drivers are also more likely to be involved in a fatal car accident if they have other teens in the car with them, according to a recent report released by the AAA Foundation for Traffic Safety.

National Teen Driver Safety Week, Oct. 21 – 27, is the perfect time to talk to your teens about the dangers of distracted driving. Remind them about the law and the risks they are taking when they stop paying attention to their driving in favor of other activities. For new drivers, set limits on the number of passengers they can transport until they become more proficient.

“The brain remains distracted for 27 seconds when drivers text, make phone calls, change the radio station or otherwise take their mind, hands or eyes off the road,” said Mark Bernstein of The Sam Bernstein Law Firm. “That’s ample time for a serious accident to occur, especially at faster speeds. Putting electronic devices away whenever you’re behind the wheel can help save lives.”

Accidents do happen, even to the most careful drivers. If you or a loved one is injured in an automobile crash, call us immediately, before you sign any insurance papers. Our experienced auto accident lawyers will fight to win the compensation you and your family deserve.

The law is complicated, but finding the right accident lawyer is simple.