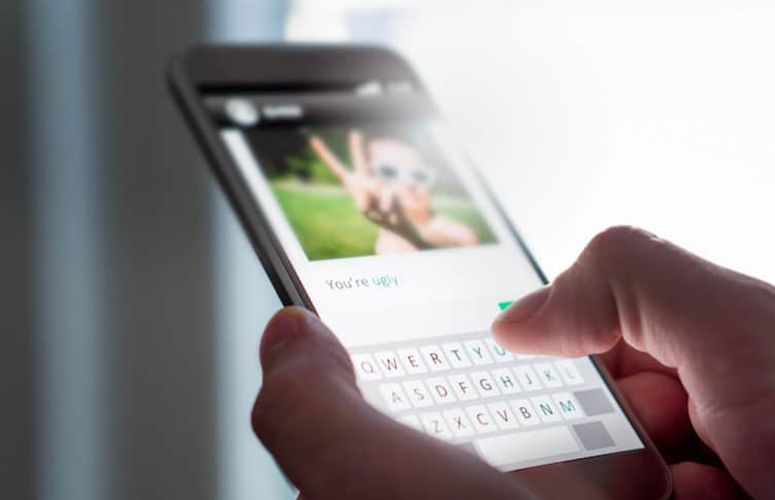 Last year, 12-year-old Gabbie Green took her own life after a vicious bout of cyberbullying by two classmates. Sadly, Gabbie is only one of many individuals who have been harmed by this relatively new form of terrorization. Almost 60% of teens have endured some form of online bullying, according to a study by the Pew Research Center. Victims, some as young as nine years, often become depressed, anxious and isolated. A new Michigan cyberbullying law, effective this week, is designed to punish perpetrators and curb this growing epidemic.

Cyberbullying is when someone uses a public media forum to threaten, intimidate or harass another person, causing emotional distress or harm. The most common cyberbullying platforms are social media sites such as Facebook, Instagram, Snapchat and Twitter.

Because cyberbullying is often constant, permanent, public and difficult to track, it’s more damaging than other types of bullying. And, while educators have resources to address bullying on school grounds, cyberbullying presents a more difficult challenge.

What is Covered by the New Cyberbullying Law?

The basis of the law is best summed up by its first sentence:

A person shall not cyberbully another person.

The law defines what it means to “cyberbully” as follows:

Posting a message or statement in a public media forum about another person is considered cyberbullying under the following conditions:

The law defines “public media forum” as the internet or other medium used to convey information to other individuals.

Punishment under the New Cyberbullying Law

“Serious injury” is defined as serious and/or permanent disfigurement, severe health damage or serious impairment of a bodily function.

“Cyberbullying is a scourge that is harming our young people at an alarming rate,” said Mark Bernstein of The Sam Bernstein Law Firm. “These bullies must be stopped, and we hope the new Michigan cyberbullying law will help accomplish that.”

Michigan personal injury laws are complicated, but finding the right attorney is simple.