How to Spot Patient Abuse in a Nursing Home 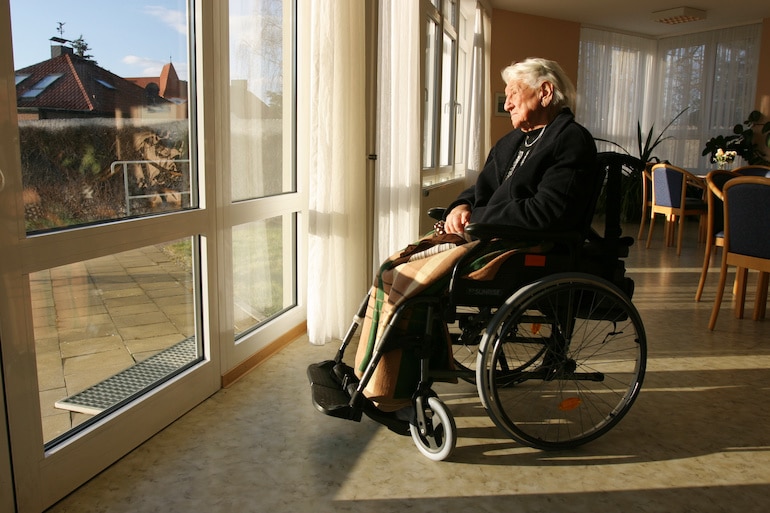 Clara W. loved spending time with her family, looking at old photos and wearing bright red nail polish. At 85, she had a positive outlook and never complained about her health, even when it began to decline. Finally, Clara’s family made the difficult decision to move her to a nearby nursing home. Over the next several months, her children and grandchildren noticed pronounced changes in Clara’s behavior and appearance. The formerly cheerful woman became withdrawn, choosing to eat meals in her room instead of going to the communal dining room. Her clothes were often soiled and rumpled, and there were unexplained bruises on her arms. Her family became increasingly concerned. Was Clara, like so many other nursing home residents, a victim of patient abuse? Here is a guide to identifying the signs of this appalling national epidemic.

What constitutes patient abuse in a nursing home?

It’s a sad fact that millions of elderly people are abused or neglected in nursing homes each year. Because many residents are afraid or unable to report abuse, experts believe there are even more victims than statistics reflect.

Patient abuse and neglect come in many forms. Some kinds of mistreatment, such as physical abuse, are more obvious than others.

Here are some of the various types of abuse nursing home staff members have been known to inflict on their residents:

What are the warning signs of patient abuse?

Here are the most common indicators of nursing home abuse:

Then again, some residents will not show any noticeable signs of abuse or neglect. For that reason, family members should follow their instincts if they sense something is not right with their loved one.

How is neglect different than abuse?

Patient abuse usually involves overt actions such as hitting or belittling. Neglect, on the other hand, is when a facility fails to provide proper care for its residents.

While abuse is generally deliberate and malicious, neglect can be caused by insufficient staffing levels or inadequate training.

Regardless of the cause, nursing homes must be stopped from engaging in these harmful and illegal practices.

Here are some warning signs of nursing home neglect:

“We believe our most vulnerable citizens should be protected, never neglected or abused. Those who are responsible should be held accountable for their illegal and unconscionable actions,” says Mark Bernstein of The Sam Bernstein Law Firm. “If you suspect someone you care about is being mistreated in a nursing home, call us. We will fight to keep your loved one safe and obtain the compensation you and your family deserves.”

Nursing home abuse law is complicated, but finding the right lawyer is simple.