Ruling and Benefits for Same-Sex Marriage 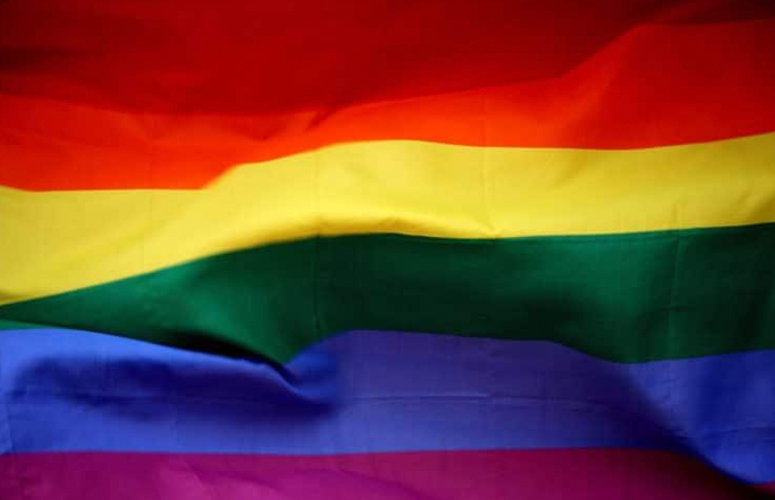 After all the controversy in Obergefell v. Hodges, on June 26, 2015, the United States Supreme Court decided in a five to four ruling that all states in the U.S. are required to issue and validate marriage licenses to people of the same sex. The ruling has also made it mandatory that all 50 states recognize and provide the same terms, conditions, and benefits for same-sex marriage as they do for couples of the opposite sex.

The decision may impact eligibility for the following programs:

What Should You Do if this Ruling Applies to You?