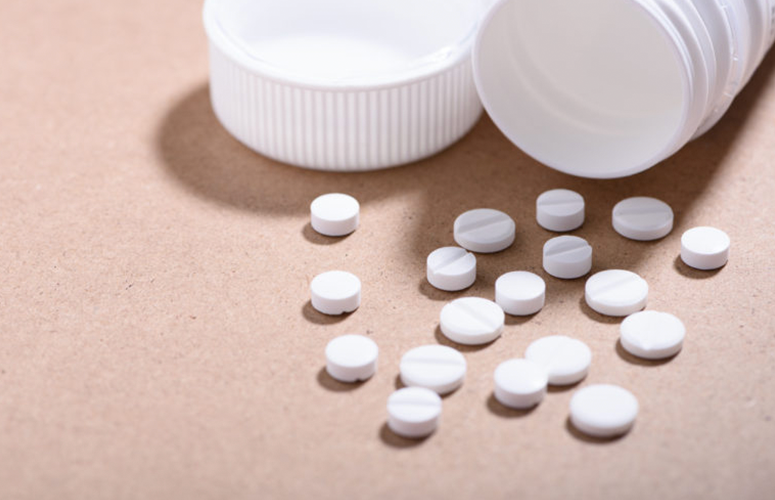 The Sam Bernstein Law Firm is joining the fight against the escalating opioid epidemic by helping Michigan counties and municipalities attack the problem at its source — opioid manufacturers and distributors.

The rate of opioid overdoses in Michigan has tripled since 2012 and is continuing to rise, according to statistics from the Michigan Department of Health and Human Services. Last year, approximately 1,365 people died as a result of an opioid overdose compared to 884 in 2015, and 426 in 2012.

Opioids are a class of chemically-related drugs that interact with the opioid receptors on nerve cells in the body and brain. They are administered as prescription pain relievers like oxycodone (OxyContin®), hydrocodone (Vicodin®), codeine, morphine, in addition to synthetic opioids such as fentanyl and the illegal drug, heroin. While opioid pain relievers may be safe when taken as prescribed by a doctor for a short time, they carry a great risk of misuse, physical dependence, and death. Many people who start taking opioids for legitimate reasons, following a surgery or serious injury, end up becoming addicted when the original dosage no longer provides the same effects as it did initially. Many turn to heroin when the prescription opioids become too difficult or expensive to obtain.

What We’re Doing About It

“The emerging opioid litigation is both urgent and important for societal and financial reasoning,” said Mark Bernstein of The Sam Bernstein Law Firm. “We have to stop the problem at its source – by holding opioid manufacturers and distributors accountable.”

Michigan municipalities, including counties and cities, can seek damages for expenses related to the rise in opioid addiction and overdoses. These include increases in law enforcement and court costs, prison and public works expenditures, substance abuse treatment, emergency and medical care services, the costs of processing and paying for fraudulent prescriptions, as well as lost economic opportunity. These claims will likely demand both monetary and injunctive relief to minimize the possibility of future harm.

A group of 41 state attorney generals from across the country is also addressing the problem calling it, “the most pressing public health crisis our country faces”. This bipartisan group, which includes Michigan Attorney General, Bill Schuette, has started an investigation into several manufacturers and distributors of prescription opioid drugs.