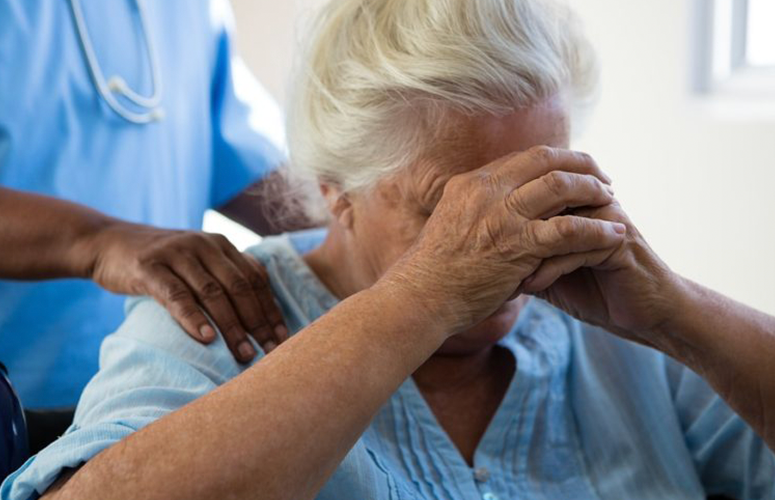 An alarming alert from the Office of U.S. Inspector General, Daniel Levinson, reported that more than one-fourth of serious nursing home abuse incidents are not reported to the police, despite state and federal laws requiring that these cases be reported to law enforcement.

An ongoing review is underway by investigators from the Office of Inspector General within the U.S. Department of Health and Human Services. Government officials released the alert with the intentions to encourage immediate remedies to this disturbing issue.

Not only are nursing homes allowing residents to suffer abuse under their roof, some are going as far as covering up this unconscionable behavior by not reporting it to the proper authorities and, in some cases, destroying evidence that could be used to prosecute the perpetrators.

The cases cited in the alert were severe enough to warrant a trip to the emergency room. One case described a woman who was sexually assaulted and left with serious bruises. Instead of following federal law, requiring the incident to be reported to law enforcement within two hours, the nursing home cleaned the victim and neglected to contact the police. According to a National Public Radio (NPR) story, it wasn’t until the following day that the victim’s family called the police directly after being told about the attack.

A spokesman for the Office of the Inspector General said he believes the number of unreported abuse cases is probably much higher being that the report covered only those incidents where the victim was taken to the emergency room.

“To know this is going on in institutions we trust to be safe havens for our elderly loved ones is unacceptable,” said Mark Bernstein of The Sam Bernstein Law Firm. “Nursing homes must be stopped from engaging in this reprehensible and illegal behavior.”

Section 1150B of the Social Security Act requires covered individuals in federally-funded long-term care facilities to immediately report any reasonable suspicion of a crime committed against a resident to at least one law enforcement agency with jurisdiction where the nursing home is located. There are also rules and timelines for required internal investigations when an incident of abuse occurs.

What to Look For

In addition to physical and sexual assault, abuse also includes neglect. Failure to provide the necessary care can result in illness, infection and numerous other negative outcomes.

Because many nursing home residents can afraid or unable to speak up for themselves, it is important for family members to be vigilant when visiting their loved ones. Some of the warning signs of abuse and/or neglect include:

If you suspect a loved one is suffering from abuse or neglect in a nursing home or assisted living facility, call us immediately for a free consultation. The experienced and compassionate nursing home abuse lawyers at The Sam Bernstein Law Firm are ready to help protect your loved one and obtain the compensation you and your family deserve.

“Elderly people deserve skillful and kindhearted care that meets their emotional, physical and medical needs,” said Mark Bernstein, “and we will fight to stop any person or institution that would abuse or neglect this vulnerable population.”