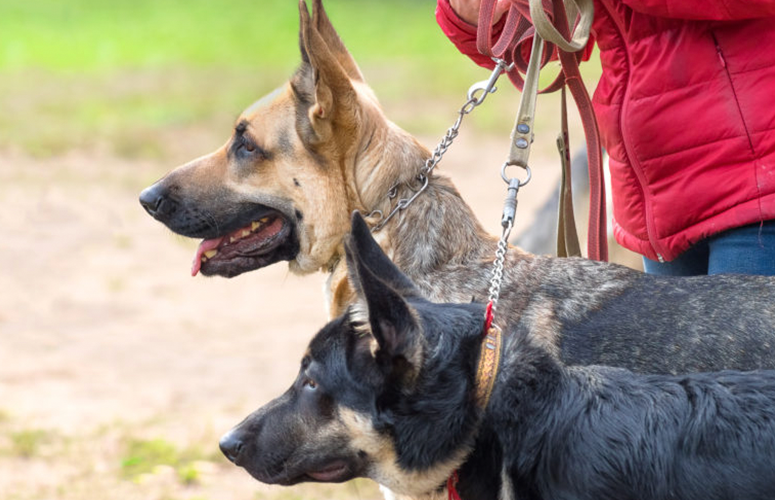 A four-year-old boy and his mother were walking along the street in their Detroit neighborhood when they were attacked by a pack of pit bulls. The boy’s mother tried to protect him, but the dogs dragged him under a fence, where the they continued to maul him. He was taken to a local hospital, where he died a few hours later. His mother sustained several serious bites as she struggled to save her son from the vicious animals.

Another victim, a 50-year-old man, was walking near his home when a pack of 12 pit bulls and mixed breeds attacked and “began eating him alive,” according to police reports. While the man survived the horrific and unprovoked attack, he suffered severe, long-term debilitating injuries.

While all dog bite cases are not this extreme, any dog bite can cause serious injury, scarring or disfigurement, in addition to rabies, staph infections and other complications.

Here are some facts about dog bites based on statistics from the Centers for Disease Control and Prevention (CDC):

– Approximately 4.7 million people are bitten by dogs each year in the United States.

– Children are the most common victims of dog bites and are more likely to sustain serious injuries when they are bitten.

– More than half of dog bite injuries occur at home with dogs that are familiar to the victims.

– Adult men are more likely to be bitten by a dog than adult women.

In Michigan, dog bites are covered under the Michigan Dog Bite Statute, MCL 287.351, which is considered a “strict liability” statute. This means dog owners are responsible for damages and injuries caused by their dogs, even if the dog has never bitten before. The law applies whether the dog bite occurs on public or private property, as long as the victim was lawfully on the private property when the attack took place.

The law also states that the dog bite must occur “without provocation,” which can be difficult to prove. Invariably, pet owners and their insurance companies will try to blame the victim for instigating the attack. For this reason, it is important to have an experienced dog bite attorney on your side.

How a Dog Bite Attorney Can Help Your Case

An experienced dog bite lawyer will know how to prepare your case to maximize the settlement you receive. A knowledgeable attorney will obtain the necessary documentation and decide when to file your claim for the best possible outcome. Because some victims develop complications long after they were bitten, it is sometimes better not to file a lawsuit immediately, as long as the claim is made within the specified statute of limitations. For these and other reasons, it is important to contact a reputable dog bite attorney as soon as an attack occurs.

“We receive great results for our clients when dealing with dog bite cases,” said Mark Bernstein of The Sam Bernstein Law Firm. “If you or a family member is bitten by a dog, call us right away. We will fight to win the compensation you deserve.”