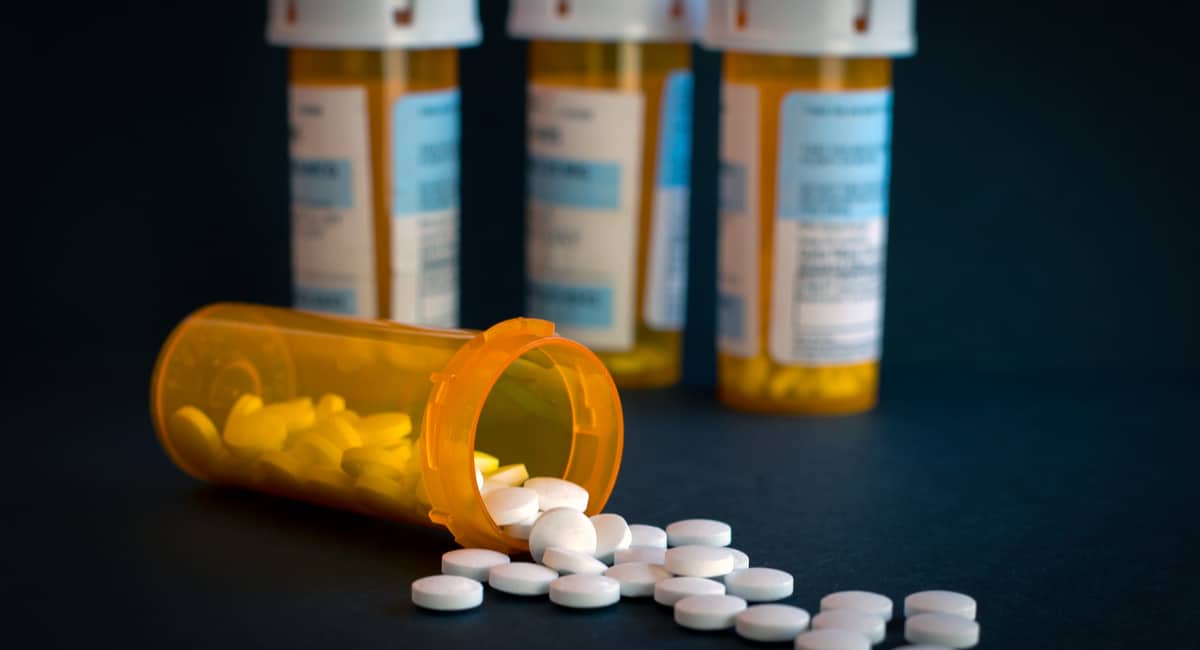 Michigan will receive about $800 million as part of a $26 billion settlement between major pharmaceutical companies, states and municipalities across the country. The funds will be used to expand statewide efforts to combat the opioid epidemic that continues to devastate our communities.

The Sam Bernstein Law Firm is proud to be part of the legal team that worked tirelessly to achieve this historic recovery.

The settlement is the largest multistate agreement since 1998, when a lawsuit against four major tobacco companies resulted in a payout of more than $200 billion.

“It was an honor to play a role in bringing this much-needed compensation to communities throughout Michigan and across the country,” said Mark Bernstein, President and Managing Partner of The Sam Bernstein Law Firm. “This case was about more than money.  Holding greedy drug companies responsible for the harm they cause exemplifies our decades-long commitment to fighting injustice and protecting those most vulnerable.”

WHAT WAS THE BASIS FOR THE LAWSUIT?

The lawsuit accused the pharmaceutical companies of intentionally deceiving patients and doctors through misinformation and misleading promotional materials. While drug manufacturers and distributors knew that opioids carried a high risk of addiction and overdose, they hid these facts from the public and spent millions of dollars on deceptive marketing campaigns. The plaintiffs sought compensation for the widespread misery and countless deaths that resulted from the dishonest and irresponsible actions of these companies.

The approximately $775 million allocated for Michigan will be distributed over the next several years, beginning in as early as April 2022. According to the agreement, half of the money will go to the state while the rest will go to counties, cities and other municipalities.

The isolation and reduced access to resources during the pandemic spurred a nationwide mental health crisis that included a rise in drug use, addiction and suicide. In the year between April, 2020 and April, 2021, more than 100,000 people in the U.S. died from drug overdoses, more than the combined number of deaths resulting from auto accidents and guns in the same time period.

According to the National Settlement Agreement between the drug companies and the plaintiffs, the funds must be used for programs and services relating to the treatment and prevention of opioid addiction. Here are some examples:

In addition to the monetary compensation, the National Settlement Agreement requires the drug companies to meet certain conditions that include establishing programs to decrease opiate addiction and abuse.

Johnson & Johnson is prohibited from engaging in any of the following:

In The news and media

Click on any of the below links to see additional news updates and how The Sam Bernstein Law Firm is helping Michigan residents impacted by the nationwide opioid epidemic: