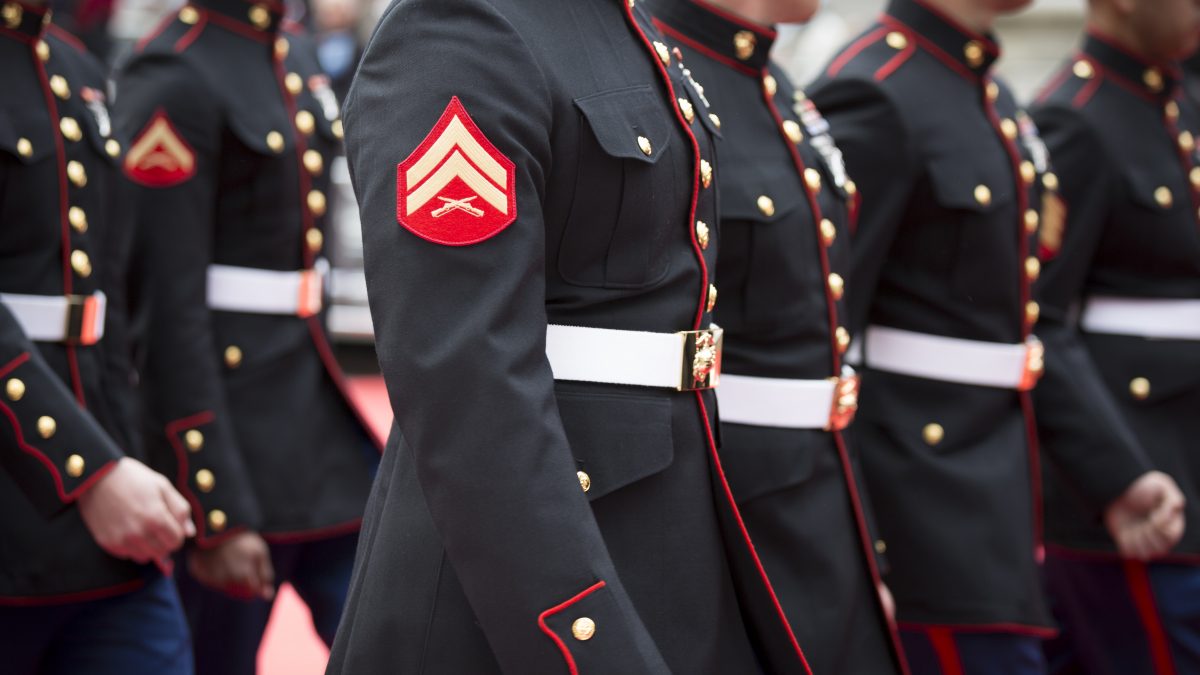 Veterans across the country applauded the passage of the Honoring Our PACT Act, a bipartisan bill that expands health care for millions of people injured by exposure to toxic chemicals during military service. The bill helps generations of victims harmed over the last 70 years by contaminated water at Camp Lejeune, the deadly herbicide Agent Orange in Vietnam and toxins from burn pits in Iraq and Afghanistan.

Included in the PACT Act is the Camp Lejeune Justice Act, which specifically addresses compensation for veterans and civilians exposed to the poisonous water supply at the marine base camp between 1953 and 1987.

Under the new law, veterans and family members can finally receive the benefits they have long awaited, regardless of when an illness developed. However, because these claims are extremely complicated, hiring an experienced personal injury lawyer is the best way to achieve a successful result.

WHO IS ELIGIBLE FOR COMPENSATION UNDER THE CAMP LEJEUNE JUSTICE ACT?

Veterans, family members or any person who lived, worked or spent time at Camp Lejeune for at least 30 days between August 1, 1953 and December 31, 1987 may sue for compensation. The 30 days do not have to be consecutive, as long as the dates fall within the specified time frame.

Legal representatives of victims or family members may file claims on behalf of the injured party. In addition, eligibility extends to those who were in utero during this period and later developed illnesses or conditions related to the toxic water.

The law places the “burden of proof” on the plaintiffs, which means they must prove they became sick or died as a result of being exposed to the contaminated water at Camp Lejeune. It does not matter when the illness developed, as long as it was caused by the toxic water.

IS THERE A TIME LIMIT TO FILE CLAIMS REGARDING THE CAMP LEJEUNE WATER CONTAMINATION?

Victims have two years from the date the statute was enacted to file a claim for compensation, regardless of when the illness or medical condition developed.

HOW DID THE CAMP LEJEUNE WATER SUPPLY BECOME CONTAMINATED?

Camp Lejeune, established in 1942, is a 246-square mile U.S. Marine Base Camp in Jacksonville, North Carolina. In 1982, Marine Corps officials discovered the water supplied by two of the eight water treatment plants on the base contained toxic levels of certain VOCs (volatile organic compounds).

Test results showed some toxins, including perchloroethylene (PCE), trichloroethylene (TCE), benzene and vinyl chloride, were present at levels 240 to 3,400 times higher than EPA safety standards allowed. The contamination was attributed to chemicals from a nearby dry cleaning facility along with factors such as storage tank leaks and unsanitary disposal procedures.

Consequently, thousands of people who drank, cooked with or bathed in the contaminated water during the specified time period subsequently developed various forms of cancers and other serious medical conditions. In addition, many pregnant women suffered miscarriages or had babies born with birth defects as a result of the toxic water.

WHAT ILLNESSES ARE ASSOCIATED WITH THE TOXIC WATER AT CAMP LEJEUNE?

Several types of cancer and other serious disorders have been linked to the toxins found in the Camp Lejeune water supply. Anyone who developed an illness from exposure to the contaminated water may seek compensation, even if the condition took many years to develop.

The most common medical conditions associated with the toxic water at Camp Lejeune include:

If you or a loved one was harmed by exposure to the contaminated water supply at Camp Lejeune, contact us immediately. Our experienced legal team has the expertise and resources to win the compensation you and your family deserve.

“When people are harmed as a result of someone else’s negligence, those who are responsible must be held accountable, and the U.S. government is no exception,” said Mark Bernstein of The Sam Bernstein Law Firm. “We have always been committed to supporting our veterans, in the community and in the courtroom. It is our honor to serve those who have served us so bravely.”

Don’t let the legal clock run out! To start your case today, visit our website or call 1-800-CALLSAM for a free consultation from the safety and comfort of your home.