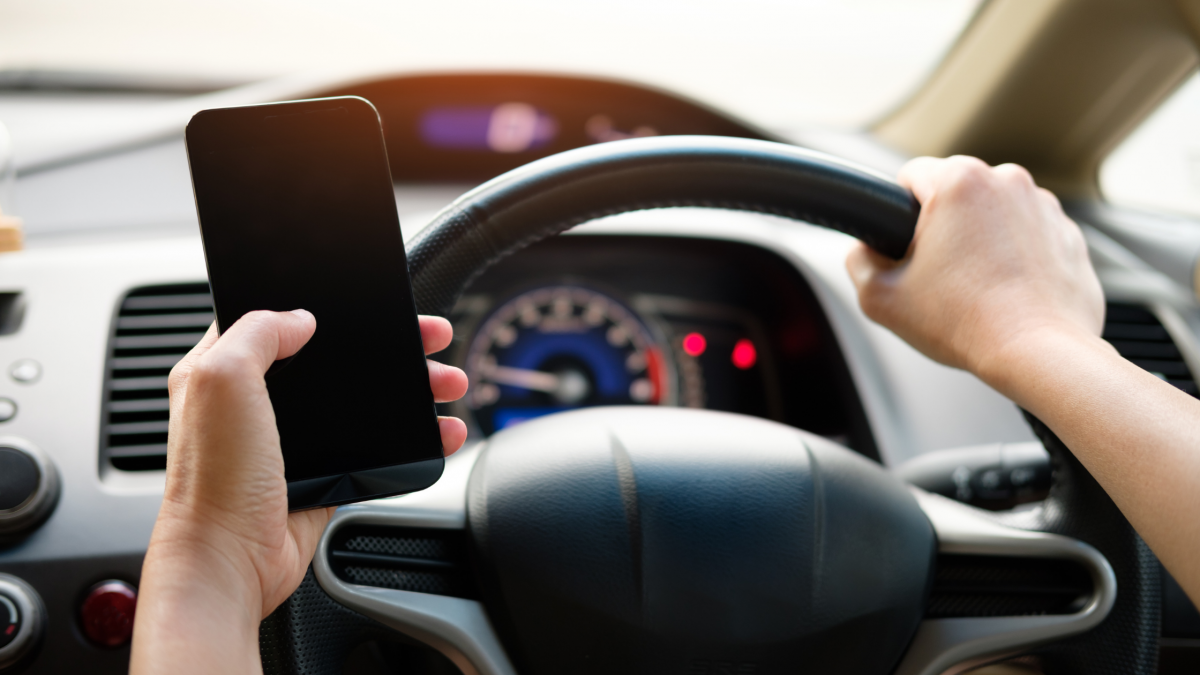 The most poignant moment in the 2021 Academy Awards show was delivered by Danish director Thomas Vinterberg, winner of the best international feature award for “Another Round.” Midway through his acceptance speech, the filmmaker spoke about the tragic death of his 19-year-old daughter, who was enroute to the production site when a driver using a cell phone slammed into her car.

Distracted driving is a rapidly-growing epidemic across the United States and throughout the world. And, knowing these accidents are completely preventable makes these tragedies even harder to bear.

Here are some of the most disturbing statistics about distracted driving, a deadly practice that kills at least nine people a day and injures more than 1,000. However, because distracted driving is not cited as the official cause of many accidents, the actual numbers are believed to be much higher.

What is Distracted Driving?

Distracted driving is anything that takes a driver’s eyes, hands and/or mind away from the road.

There are three main classifications of distracted driving:

Drivers who use hand-held cell phones are subject to all three types of distraction, which significantly increases the risk of an accident.

The Story Behind the Statistics

According to the most recent statistics from the National Highway Traffic Safety Association, distracted driving played a major role in 2,895 fatal crashes that occurred across the United States during 2019. This constitutes 9% of the total number of fatal crashes and 15% of all motor vehicle accidents reported during that time period.

Moreover, 3,142 people died and an estimated additional 424,000 people were injured in these distracted driving accidents. Of those who were killed, 566 were pedestrians, bicyclists and other non-motor vehicle occupants.

Unfortunately, these statistics tell only part of the story. Traffic safety experts believe the actual number of auto accidents involving cell phones is actually much higher than the data reflects.

This is because it is difficult to tell whether a driver was texting or engaging in another type of distracting behavior in the aftermath of an accident. And, when police are called to the scene of a crash, they typically do not examine a driver’s cell phone to determine whether it was in use prior to the collision. Therefore, even when an accident was caused by a driver who was texting or making a call, the police report may not list distracted driving as the official cause.

What Are the Statistics on Cell Phone-Related Accidents in Michigan?

Although texting on a hand-held cell phone is illegal in Michigan, many drivers still engage in this dangerous practice. Here are some recent statistics from Michigan Traffic Crash Facts:

What Age Group is Most at Risk for Distracted Driving?

According to the CDC, older teens and young adults are more likely to use cell phones and engage in other distracting activities while driving. Here are some alarming statistics on distracted driving among younger drivers:

Do High School Students Take More Risks Behind the Wheel?

Do Passengers Contribute to Distracted Driving?

Yes. Not all distractions are caused by electronic devices. Passengers can also cause drivers to become distracted, albeit unintentionally. Talking loudly or playing music at full volume can hinder a driver’s ability to focus on the road. In addition, parents are often distracted by children who bombard them with questions, argue noisily with each other or engage in other boisterous behavior.

Furthermore, teen drivers are more susceptible to distraction when riding with their friends. A national study of 15-17 year old drivers showed that fatal crashes were 21% lower when there were no passengers in the car and 7% lower with only one passenger.

Conversely, passengers can help drivers avoid distractions by assisting with tasks such as programming the GPS or tending to younger children.

Put Our Experienced Car Accident Lawyers to Work For You Today

If you or a loved one was injured in a distracted driving accident, we are ready to help. Our knowledgeable legal team knows what it takes to win your case, and we have the expertise and resources to win the compensation you deserve.