What Drivers Should Know About the New Michigan Marijuana Laws 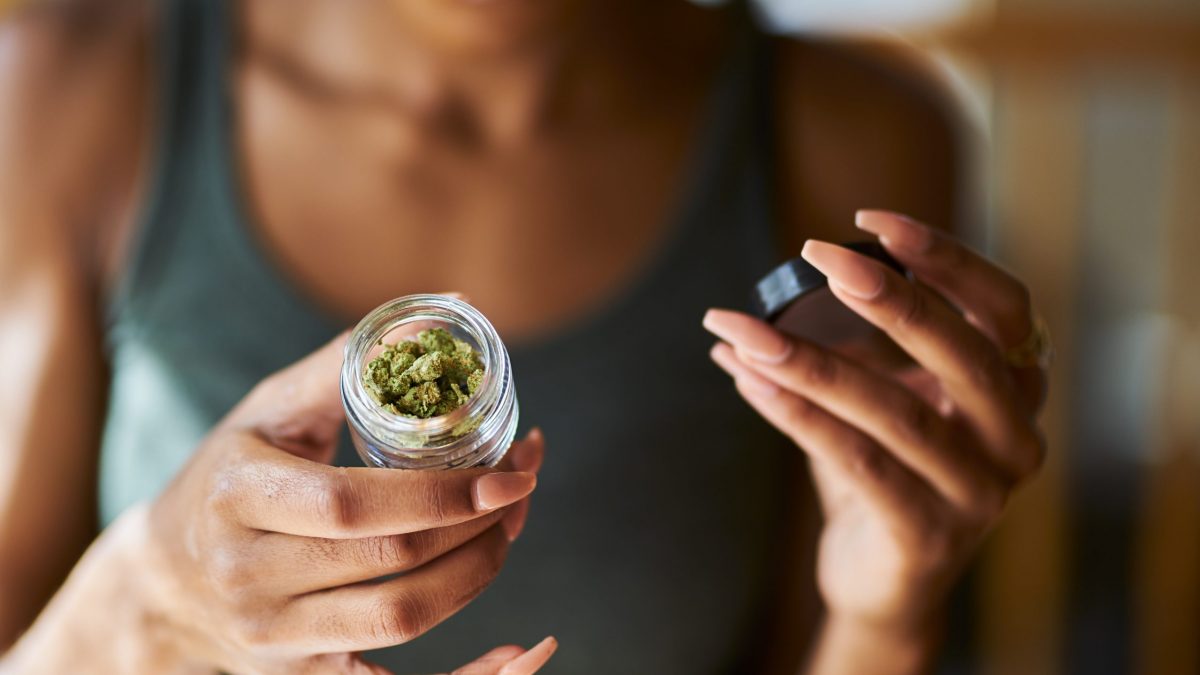 Medical marijuana was legalized in Michigan in 2008. Patients are required to obtain a state-issued license based on certain qualifying medical criteria.

In the 2018 mid-term election, a majority of Michigan voters (57%) approved the legalization of recreational marijuana for those over the age of 21. Later that year, the Michigan Regulation and Taxation of Marihuana Act (MRTMA) officially took effect.

However, lawmakers were given an additional year to set up a licensing system for retail sales of recreational marijuana. Since Dec. 1, 2019, when the first group of licensed sellers opened their doors, the market has continued to expand.

The new Michigan marijuana laws include restrictions on various aspects of recreational marijuana; including quantity limits for plants and other forms, as well as where it can be stored and consumed.

How do the new Michigan marijuana laws affect drivers?

First, it is illegal for anyone (of any age) to drive under the influence of alcohol or drugs, including marijuana.

Furthermore, drivers and passengers are prohibited from using recreational marijuana while driving or riding in a motor vehicle. This applies to any form of marijuana, including smoking or consuming edible products. The law also pertains to those who consume the drug before entering a vehicle.

Can I transport marijuana in my car?

Drivers or passengers may carry up to 2.5 oz. of marijuana in a vehicle. However, law enforcement officials recommend storing it in a secure container in the trunk of the car.

What about vehicles other than cars, SUVs and trucks?

Like drunk driving statutes, the marijuana law also applies to drivers and passengers in the following modes of transportation:

Do the same Michigan laws apply to both medical and recreational marijuana?

While both categories of marijuana are legal in Michigan, they are regulated by different laws.

To legally use medical marijuana, a person must have a registry identification card from the Michigan Department of Licensing and Regulatory Affairs (LARA). To obtain a card, applicants must have a doctor’s prescription and suffer from certain qualifying medical conditions. Minors (under 18) need permission from their parents or guardians, as well as documentation from two physicians.

If pulled over for any reason, drivers and passengers using medical marijuana should show their registry identification card to police officers.

In addition, driving under the influence of any kind of drug (including alcohol) is against Michigan law. Therefore, a licensed medical marijuana user can still be arrested and charged for driving while impaired.

Those who are caught driving under the influence of marijuana are generally subject to the same punishments as drunk drivers.

Consequences are determined by several factors; including the degree of impairment, prior drunk or drugged driving offenses, and whether the driver violated other traffic laws.

Penalties can include one or more of the following:

Michigan marijuana laws are complicated, but finding the right lawyer is simple.