What You Need to Know About Michigan Cyberbullying Laws 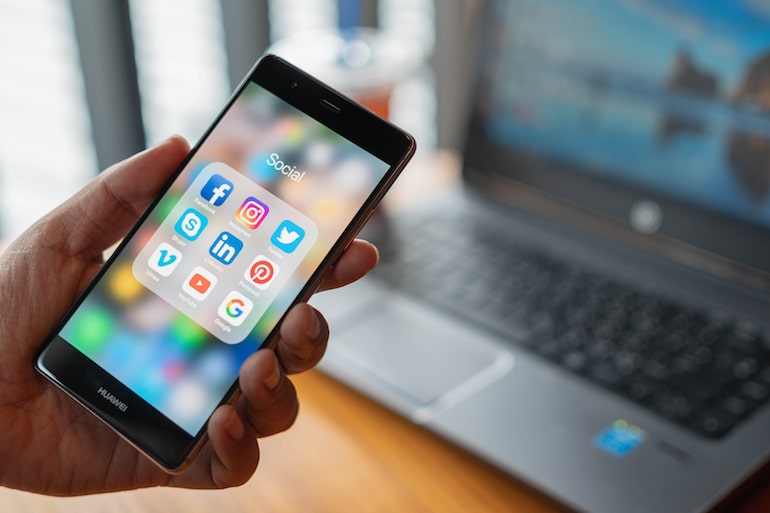 Unfortunately, bullies have been terrorizing their classmates and neighbors for countless decades. In the past, bullying was confined to the playground, school corridors or wherever children and teens congregated. However, with more and more young people using social media, bullying has reached a new and more dangerous level. Perpetrators now engage in cyberbullying to victimize their peers, often with disastrous consequences. To combat this harmful epidemic, legislators have passed new Michigan cyberbullying laws, which took effect last March. Here are all the Michigan cyberbullying laws you need to know.

How does Michigan law define cyberbullying?

According to the Michigan cyberbullying law, House Bill No. 5017, cyberbullying involves “posting a message or statement in a public media forum about another person.”

In addition the following conditions must apply:

A “public media forum” is defined as the internet or another medium used to convey information to other individuals. Cyberbullies typically use social media sites such as Facebook and Twitter to target their victims.

What are the legal consequences for violating the Michigan cyberbullying law?

Cyberbullying a classmate, even once, is considered a misdemeanor.

If convicted, the cyberbully could face imprisonment for up to 93 days, a fine of not more than $500, or both.

If a perpetrator with a previous cyberbullying conviction is found guilty again, it is still considered a misdemeanor. However, this time the cyberbully may go to jail for up to one year, pay a fine up to $1,000, or both.

When a cyberbully engages in “a continued pattern of harassing or intimidating behavior” that causes serious injury to the victim, it’s considered a felony.

If those conditions are met, the cyberbully may face up to five years in prison and/or pay a fine of up to $5,000.

If the victim dies as a result of the continued harassment or intimidation, the cyberbully may be convicted of a felony. However, this time the bully could be imprisoned for up to 10 years and/or pay a fine of up to $10,000. These consequences apply even if the bully did not directly cause the death, as in the case of a suicide.

“Cyberbullies are a menace to everyone around them, especially their victims,” says Mark Bernstein of The Sam Bernstein Law Firm. “Parents and schools need to be more diligent about addressing this issue, and those who violate the law should be punished accordingly.”

Michigan cyberbullying laws are complicated, but finding the right attorney is simple.