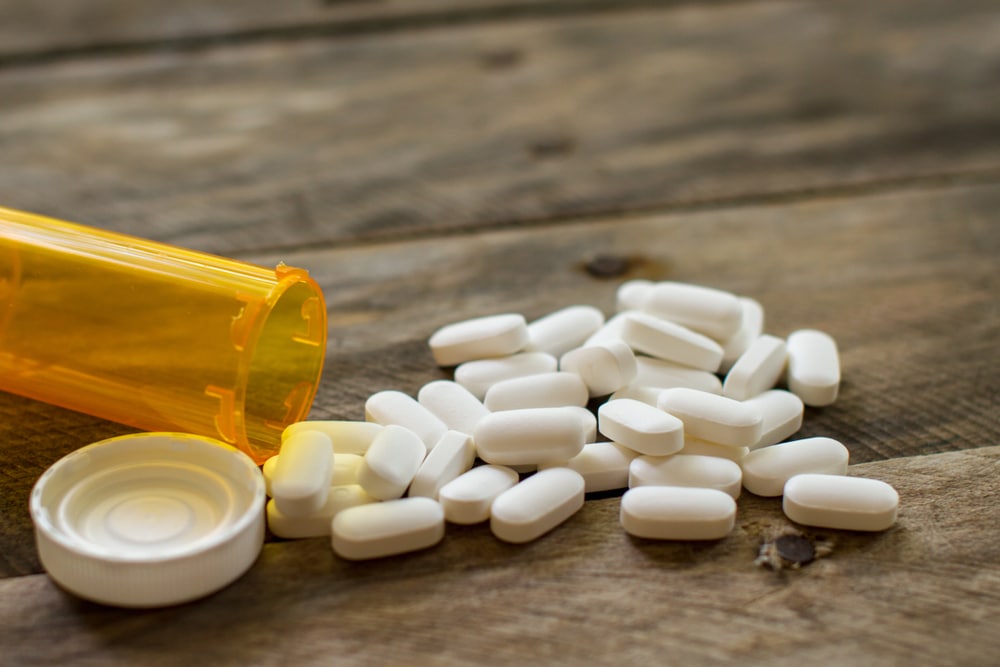 Michigan will receive close to $800 million to help combat the opioid crisis that continues to devastate communities throughout the state. The money is Michigan’s share of a nationwide $26 billion settlement resulting from a lawsuit against four major drug companies.

“We are proud to be among the dedicated lawyers who worked tirelessly to achieve this extraordinary outcome,” said Mark Bernstein, President and Managing Partner of The Sam Bernstein Law Firm. “This money will help communities recover from the damage caused by corrupt drug companies who prioritized profits over people’s lives.”

Thousands of claims from state and local governments and Native American tribes were included in this historic settlement. It is the largest multistate agreement since 1998, when a lawsuit against four major tobacco companies was settled for more than $200 billion.

WHAT WAS THE BASIS FOR THE LAWSUIT AGAINST THE DRUG COMPANIES?

The plaintiffs sought compensation from the drug companies for deliberately creating and perpetuating an opioid epidemic that resulted in immeasurable misery and thousands of senseless deaths.

The lawsuit alleged that the pharmaceutical distributors and manufacturers knowingly deceived patients and doctors by concealing the facts about opioids and disseminating promotional materials filled with false and misleading information.

Despite knowing that opioid users had a high risk of becoming addicted or dying from an overdose, these companies spent millions of dollars on deceptive marketing campaigns designed to accelerate prescriptions and increase sales.

One of the most damning pieces of evidence was an email from an AmerisourceBergen executive who used the term “pillbillies” to denigrate people with opioid addictions.

WHAT IS THE “OPIOID CRISIS?”

The term “opioid crisis” refers to the escalating incidences of drug abuse, addiction and overdose deaths that has devastated communities across the country. The epidemic intensified during the pandemic, when many people became isolated and disconnected due to workplace closings, travel restrictions and reduced access to resources such as support groups and 12-step meetings. The lack of contact with family and friends, in addition to the daily death tolls, caused a dramatic increase in depression, anxiety, drug abuse, addiction, overdoses and suicide.

More than 100,000 people died from drug overdoses during the 12 months between April, 2020 and April, 2021, according to data from the CDC, an increase of almost 30% over the previous year. What’s more, this was more than the combined number of deaths from auto accidents and guns during the same time period.

The approximately $775 million allocated for Michigan will be distributed over the next several years, beginning in April, 2022. According to the agreement, half of the money will go to the state while the rest will go to counties, cities and other municipalities.

The National Settlement Agreement states that the funds must be used to expand or develop resources for the treatment and prevention of opioid addiction. Within these guidelines, municipalities will direct their allotments to programs and services that best meet the needs of the communities they serve.

Here are some of the recommendations from the National Settlement Agreement:

Recommended reading: What You Should Know About Medication Recalls

In addition to monetary compensation, the three opioid suppliers named in the lawsuit, Cardinal, McKesson and AmerisourceBergen, must establish systems to monitor and control drug sales and distribution channels.

In addition, opioid manufacturer Johnson & Johnson is prohibited from:

PUT OUR EXPERIENCED PERSONAL INJURY LAWYERS TO WORK FOR YOU TODAY

If you are the victim of a defective product or negligent business, we can help. Our experienced legal team has the skills and resources to build a successful case, and we will fight to win the compensation you and your family deserve.