Michigan is a Top Ten State for Dog Bites: What You Need to Know 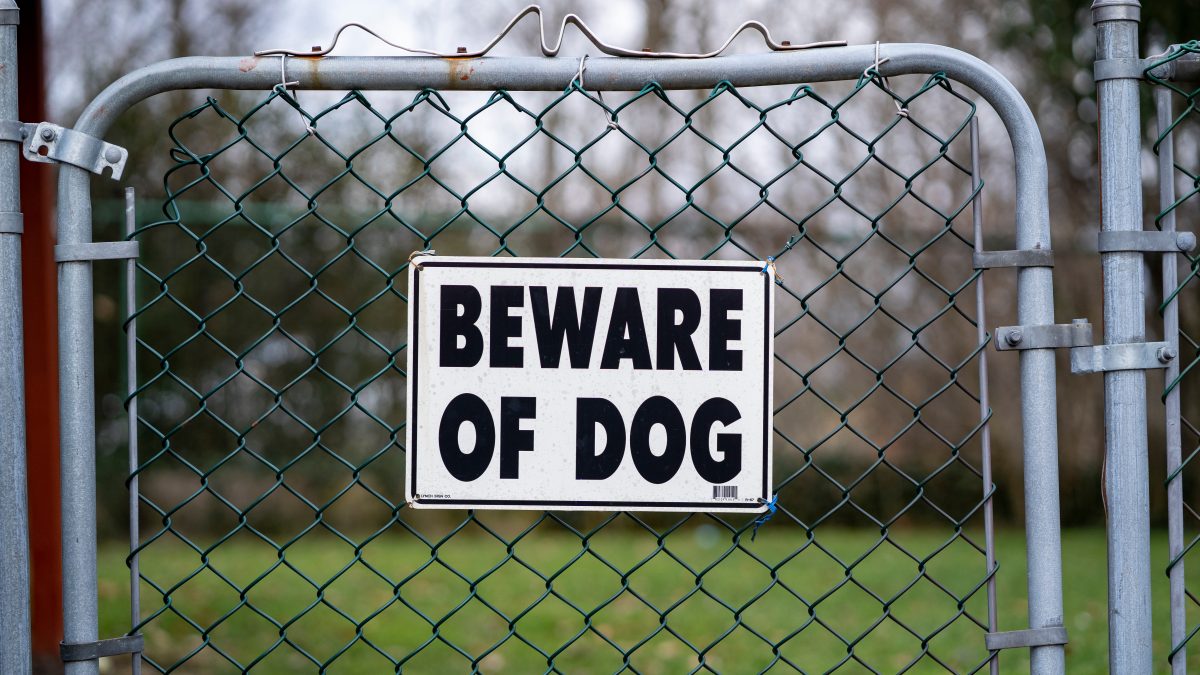 Without a doubt, dogs are the most popular pet in the U.S., where 85 million homes include at least one dog. While dogs provide love and companionship, they can also be dangerous. According to the CDC, more than 4.7 million people are bitten by dogs each year, and approximately 400,000 of these victims require medical treatment beyond basic first aid. Additionally, 46 people were killed by dogs in 2020, and thousands more were seriously injured in dog attacks. What’s more, Michigan is one of the top ten states for dog bites, according to recent statistics.

Where Do the Most Michigan Dog Bites Occur?

Approximately 42% of all Michigan households have dogs. While many other states have considerably more dog owners, Michigan was ranked 6th out of 10 states with the highest number of dog bites, according to data from the U.S. Postal Service. In addition, Detroit was 10th on a list of 30 U.S. cities with the most reported dog attacks. This represented an increase in dog bite cases from last year, when Michigan ranked 7th and Detroit ranked 15th.

Recommended reading: What is the Statute of Limitations for Filing a Dog Bite Lawsuit?

Who is Responsible for a Dog Bite Injury in Michigan?

Michigan dog bite laws include a “strict liability” statute that holds owners responsible for injuries caused by their dogs. This rule applies even if a dog has never bitten anyone before. Nonetheless, if the victim provoked the dog or was on the owner’s property illegally, the owner is generally not liable for any injuries inflicted by the dog unless there is evidence of the dog having a history of prior vicious tendencies.

Someone who is severely injured in a dog attack is usually entitled to significant compensation. In addition to reimbursement for medical bills and lost wages, victims typically receive compensation for non-economic losses, also known as pain and suffering. These damages may include long-term consequences such as chronic pain, permanent scarring and psychological conditions such as PTSD (Post Traumatic Stress Disorder), anxiety and depression.

However, Michigan dog bite cases are complex. Plaintiffs must submit extensive medical documentation and adhere to strict filing deadlines. Therefore, hiring an experienced dog bite lawyer is the best way to win a large settlement, one that covers current expenses and provides for the victim’s future needs.

Recommended reading: When to Contact a Michigan Dog Bite Attorney

Which Dog Breeds Are the Most Dangerous?

Pit bulls are by far the most aggressive breed. While they comprise just 6.2% of the total U.S. dog population, statistics from dogsbite.org show pit bulls were responsible for 72% of the 46 fatal dog attacks that occurred in 2020, killing 33 people.

Rottweilers were responsible for the next highest number of deaths, killing 51 people in the same 16-year time span. Together, pit bulls and Rottweilers caused 76% of all fatal dog attacks during the above period.

The next most dangerous breeds, in order of the number of fatalities they caused, are mixed breed dogs (5.1%), German shepherds (4.2%), mastiffs/bullmastiffs (3.5%), American bulldogs (3.2%) and Huskies (2.5%). Moreover, 2% of the reported deaths were attributed to a combination of 39 additional breeds.

Surprising fact: Although pit bulls are responsible for the majority of fatal dog attacks, their bite force is one of the weakest, just 235 pounds PSI (per square inch), according to statistics from the Canine Journal. The bite force of a Rottweiler is only slightly stronger, 328 PSI. Conversely, the Kangal dog, a rare breed used mainly to guard livestock, has a bite force of 743 PSI, the strongest of any dog.

Recommended reading: What to Expect from a Michigan Dog Bite Settlement

If you or a loved one is injured in a dog attack, we can help. Our knowledgeable legal team knows what it takes to win your case, and we have the expertise and resources to make sure you receive the compensation you and your family deserve.

Don’t let the legal clock run out. To get your case started, fill out the brief form below or call 1-800-CALL-SAM for a free, no-obligation remote consultation from the safety and comfort of your home.