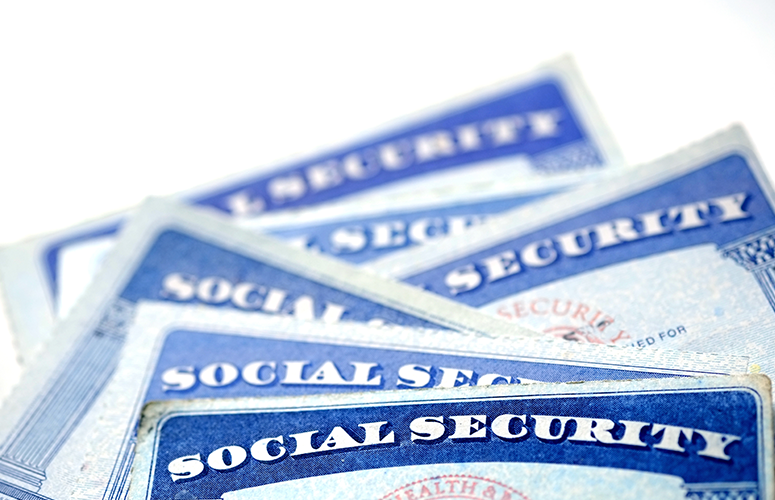 After years of school and work, tens of millions of Americans turn to the Social Security Administration for assistance. What they’ll find is that the wait to get benefits might be longer than they’d thought.

Over the past four years, the SSA has cut about 11,000 staff and offices (scores of brick-and-mortar as well as hundreds of mobile locations) nationwide at a rate never before seen, according to the U.S. Senate Commission on Aging.

It’s going to mean more time waiting and more time in line at the offices as well as increased hold time on the telephone.

Social Security Disability claimants are looking at a wait time for a hearing that could run between six months and a year. That span of time, as long as it seems, could be much longer depending on where the claimant lives. The benefits are federal and these standards are supposed to be the same across all 50 states, but not all administrative offices are run as effectively as others. When one considers the number of offices that have been closed and the amount of staff that has been let go, there is some cause for lower expectations.

What does this mean, now that the estimated 76 million members of the Baby Boom generation are hitting retirement age and looking to claim the benefits that they’ve worked towards for decades?

According to a report in the Wall St. Journal, people are worried. Nearly 70 percent of respondents to a survey inquiring about confidence in Social Security benefits reported serious misgivings about whether or not the retirement program would provide for them at a satisfactory level. Only about 30 percent expressed any confidence that the program would do right by them.

According to the same report, almost half of the respondents expected Social Security to be a minor source of their income during retirement. Only a third expected it to be a major source of income, about 20 percent did not even have confidence it would be a source of income at all during their so-called “golden years.”