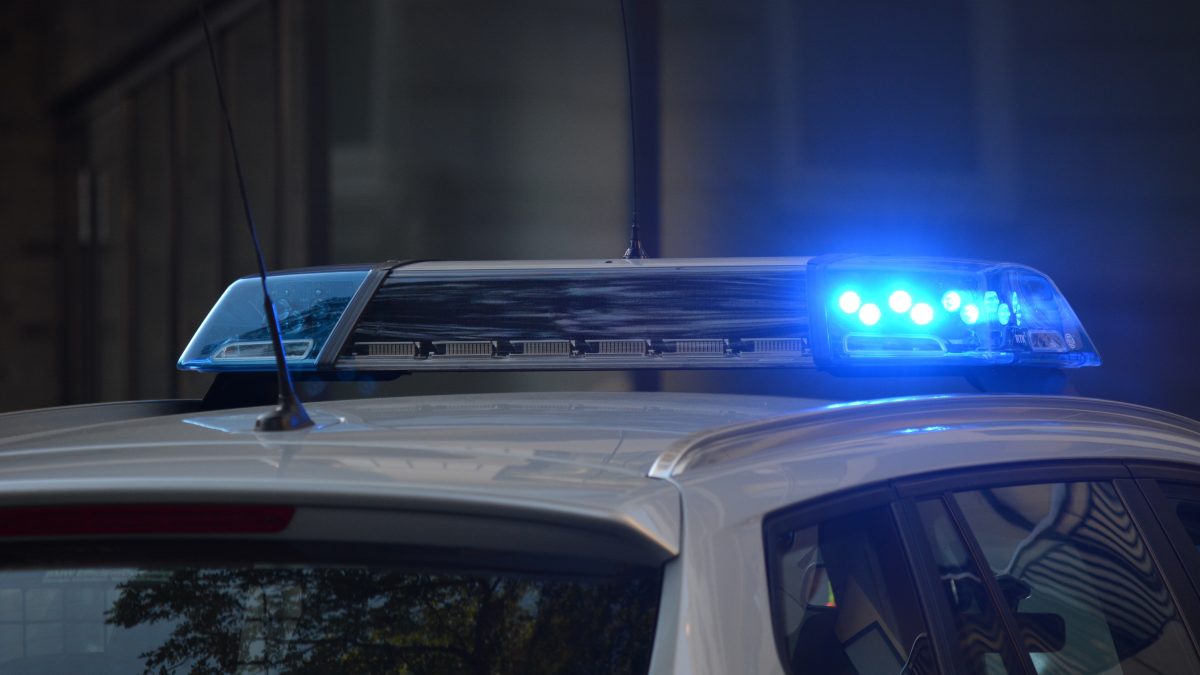 With fewer people commuting to work and other activities since the onset of the pandemic, it’s logical to think there would be a corresponding decrease in fatal car accidents. Sadly, this has not been the case. Despite a decline in traffic on Michigan roadways, more people died in motor vehicle crashes during 2020 than in the previous year.

A recent Detroit Free Press story reported that 701 people died in car accidents in the first 9 months of 2020, according to preliminary statistics from Michigan State Police (MSP). This is an increase over the 689 traffic deaths reported during the same time period in 2019.

What’s more, while there is currently 19% less traffic than there was this time last year, during the first few months of the pandemic, there were 60% fewer cars on our roads. Therefore, it would be reasonable to assume there would be considerably fewer fatalities this year than in 2019. Instead, traffic deaths continue to rise.

What accounts for this incongruous increase in highway deaths despite the decrease in traffic? As we head into winter, let’s take a look at the main causes of this grim trend and what Michigan drivers can do to reverse it.

The 3 Most Common Causes of Fatal Car Accidents in 2020

According to Michigan State Police, the 3 most common causes of this year’s increase in traffic fatalities are:

Many drivers see a sparsely trafficked road as an opportunity to speed. This became increasingly apparent in March, when Michigan State Police apprehended a car going 180 mph on I-75. In addition, several other motorists received speeding tickets for driving over 100 mph on various state highways.

Approximately one-third of all traffic fatalities are caused by speeding, according to the National Transportation Safety Board (NTSB). Furthermore, drivers who speed have less time to react and are therefore more likely to crash if another car stops suddenly or unexpectedly veers into their lane. And, because the impact is more forceful, high-speed crashes often result in serious injuries and deaths.

Tailgating is when a car drives too closely behind another vehicle, often with disastrous consequences. If unable to stop in time, a small car could be pulled under a large vehicle such as a semi-truck, especially at high speeds.

When you drive at 30mph, the recommended stopping distance is 109 feet. When you Increase your speed to 60mph, you need about 305 feet to stop safely. That’s the length of an entire football field. Furthermore, these are the recommendations for dry roads. On wet pavement, a driver may need twice as much distance in order to stop safely.

Several of this year’s deaths occurred because the drivers and/or passengers were not wearing seat belts when their vehicles crashed. According to a Michigan State Police spokesperson, this was surprising because Michigan normally has a high rate of seat belt compliance.

Failing to wear a seat belt in the front seat of a car is a violation of Michigan law. It’s also dangerous practice that can result in severe injuries and death in the event of an accident. This is especially true at high speeds, when an unbuckled occupant could be thrown from the vehicle or slammed face-fist against the windshield.

What Michigan Drivers Can Do To Reduce Avoidable Traffic Deaths

Statistics show more than 37,000 fatalities on U.S. highways annually. What is more, 90% of those fatal crashes result from preventable driver behavior. MDOT’s Toward Zero Deaths is part of a national safety campaign designed to address dangerous driving behaviors and reduce the number of traffic deaths.

Driving the speed limit, wearing a seatbelt in the front and rear seats of a vehicle, and leaving enough stopping distance between your car and the one in front of you are simple but effective ways to reduce the number of deaths and serious injuries.

Tips for Avoiding Distractions While Driving

Many serious accidents are caused by distracted drivers. While cell phones are the major culprit, drivers can be distracted when they engage in activities such as eating, adjusting the sound system or programming a GPS. Even passengers can pose a distraction when they take the driver’s attention away from the road.

Here are some tips to maintain focus and maximize attention while driving:

Have You or A Loved One Recently Been Involved in A Serious Auto Accident?

If you or a family member has been seriously injured, you should contact a knowledgeable auto accident lawyer right away. Motor vehicle accident lawsuits are complex, with many legal requirements and filing deadlines.

In addition, studies show that plaintiffs who hire car accident lawyers achieve better financial outcomes than those who represent themselves.

Auto accident law is complicated, but finding the right lawyer is simple.

Click the button below to complete a brief form or call 1-800-CALL-SAM today for a free, no-obligation remote consultation from the safety and comfort of your home.