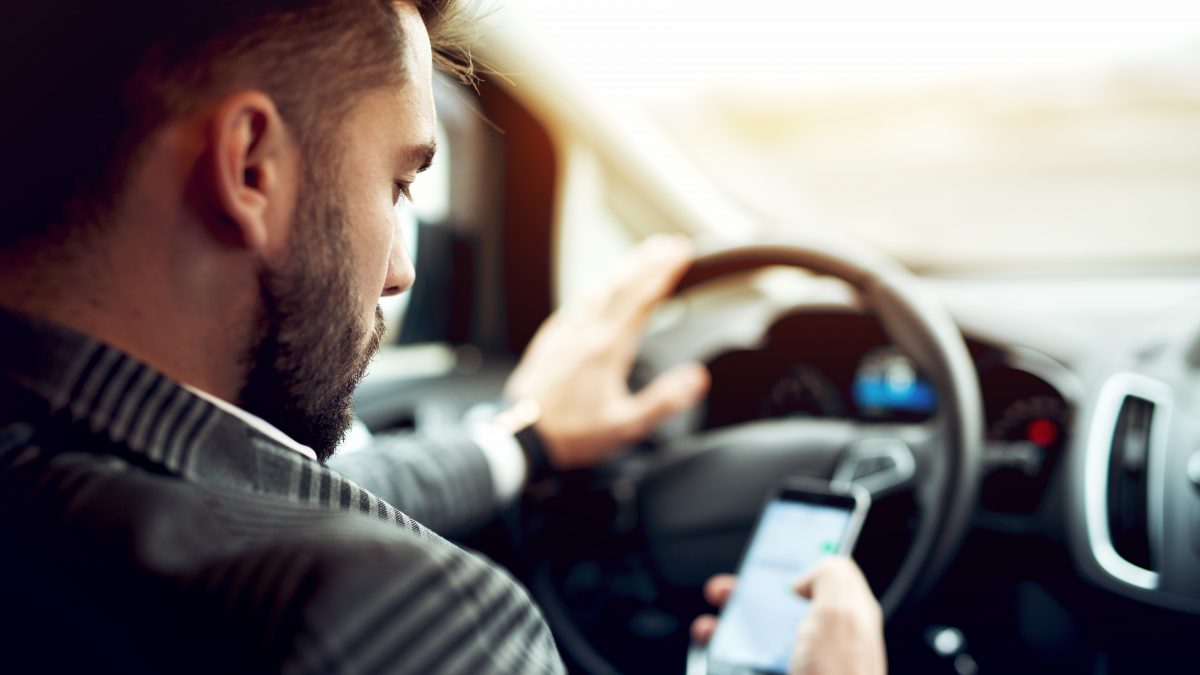 Despite the widely publicized dangers of distracted driving, cell phone use continues to be a major cause of serious auto accidents. In an effort to curb this alarming epidemic, the Michigan House of Representatives passed three bills that would restrict the use of hand-held cell phones and other devices and impose stricter penalties on those who violate the laws. After passing the House with a bipartisan majority of 75-26, the proposed legislation was referred to the Michigan Senate Judiciary and Public Safety Committee.

Currently 24 states, plus D.C., Puerto Rico, Guam and the U.S. Virgin Islands, have laws prohibiting the use of hand-held cell phones by drivers of all ages.

Here is an overview of the new proposed laws and how they will affect Michigan drivers. Watch this space for further updates as the bills proceed through the legislative process.

This bill significantly expands the current law, which prohibits texting while driving but does not specifically prohibit drivers from using their phones or devices in other ways such as watching or recording videos and even participating in Zoom calls.

The new law will make it illegal to use any hand-held mobile electronic device while driving, including the following:

In addition, drivers are specifically prohibited from “accessing, reading, or posting to a social networking site” and/or “viewing, recording, or transmitting a video on a mobile electronic device.”

The new law allows certain exceptions that include the following:

Recommended reading: The Three Types Of Distracted Driving: What Every Michigan Driver Should Know

HOUSE BILL 4278: STIFFER PENALTIES FOR DRIVERS WHO BREAK THE LAW

Under the current law, first time violators may be subject to a $100 fine, while subsequent offenders may pay up to $200. No points are issued.

This will change under the new law, wherein drivers would receive one drivers’ license point for a second offense and two points each subsequent violation.

Further, drivers can be charged with more serious offenses such as reckless driving or even manslaughter if they cause an accident or endanger other motorists as a result of using an electronic device.

HOUSE BILL 4279: BANS ALL CELL PHONE USE BY DRIVERS UNDER 18

This bill is an expansion of Kelsey’s Law, which prohibits Level 1 and Level 2 license holders under the Michigan Graduated Driver Licensing Program from using cell phones in any capacity, with the exception of integrated voice-operated systems and emergency situations.

The new law would ban all cell phone use by drivers under 18, including hands-free and voice-operated modes. Additionally, the restrictions set forth in House Bill 4277 regarding using social media and viewing or recording videos, will also apply to teenage drivers. Further, these violations will no longer be exempt from being entered by the Secretary of State on an individual’s driving record.

WHEN WILL THE NEW LAWS TAKE EFFECT?

In order to become law, the bills have to be approved by a majority vote in the Michigan Senate and then signed by Governor Gretchen Whitmer, who has expressed support for stricter cell phone laws. In 2019, a similar set of bills were passed by the House but declined by the Senate. However, advocates for the new legislation are hopeful these bills will soon be signed into law.

The new laws would take effect 90 days after their enactment, and individual bills cannot become law unless all three are approved.

PUT OUR EXPERIENCED CAR ACCIDENT LAWYERS TO WORK FOR YOU TODAY

If you or a loved one was injured in a distracted driving accident, we are ready to help. Our knowledgeable legal team knows what it takes to win the compensation you and your family deserve.

Get your case started today by clicking on the link below or calling 1-800-CALL-SAM for a free, no-obligation remote consultation from the safety of your home.